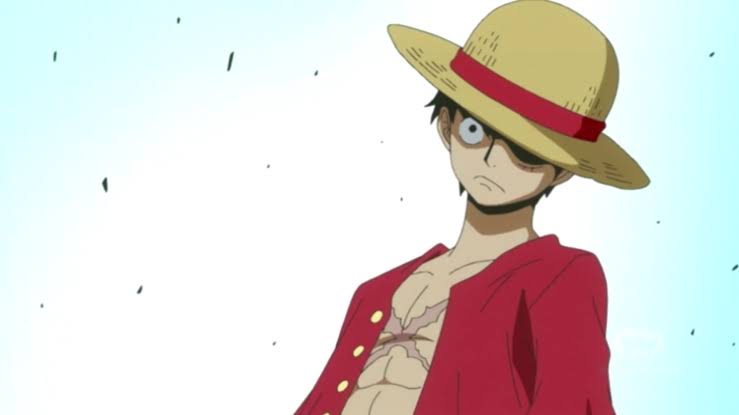 But, all that has changed with the release of the trailer and the One Piece Vivre Card databook. If you haven’t heard about the Vivre Card thing, then let me enlighten you. The book has information about characters in the One Piece world. In the most recent revelation, the status of Vivi and Jinbe as cremates was confirmed.

We might see these two characters involved in the movie. It could be a sort of teaming up to fight a new villain. There’s no information on whether the movie will be canon or not. So, we will have to wait for more information on that. We can get that information soon when the Jump Festa begins.