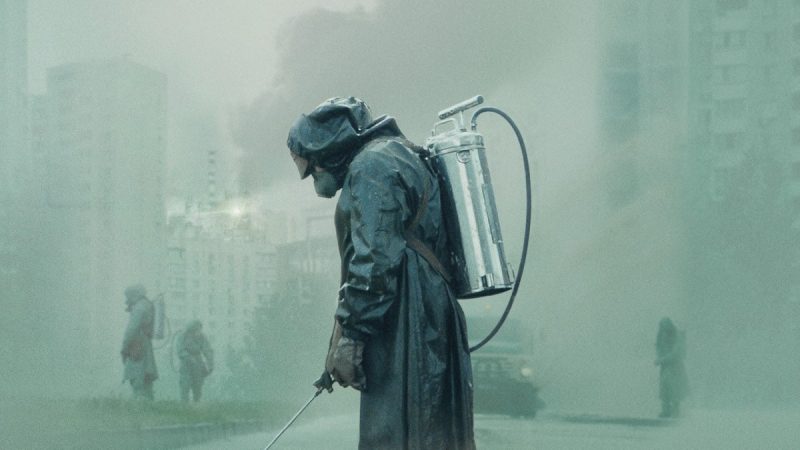 Sky’s on-demand streaming service NOW TV is a place were there are really good TV shows. There are number of TV Shows that you can watch there which includes those of HBO which have made many great TV Shows. It is very difficult to chose from that wide range of shows, here are some of the list of the 10 shows that you need to watch on NOW TV.

A reporter confronts the psychological demons from her past when she returns to her hometown to cover a violent murder.

Set in an alternate history where masked vigilantes are treated as outlaws, Watchmen embraces the nostalgia of the original groundbreaking graphic novel of the same name, while attempting to break new ground of its own.

In April 1986, an explosion at the Chernobyl nuclear power plant in the Union of Soviet Socialist Republics becomes one of the world’s worst man-made catastrophes.

Seasonal anthology series in which police investigations unearth the personal and professional secrets of those involved, both within and outside the law.

Set in a dystopian future, a woman is forced to live as a concubine under a fundamentalist theocratic dictatorship.

This five-part limited series based on the acclaimed novels by Edward St. Aubyn, tracks Patrick Melrose (Benedict Cumberbatch) from a privileged but deeply traumatic childhood in the South of France, through severe substance abuse in his twenties in New York and, ultimately, toward recovery back home in Britain.

The story of Easy Company of the U.S. Army 101st Airborne Division, and their mission in World War II Europe, from Operation Overlord, through V-J Day.

New Jersey mob boss Tony Soprano deals with personal and professional issues in his home and business life that affect his mental state, leading him to seek professional psychiatric counseling.

By day, mild-mannered Dexter is a blood-spatter analyst for the Miami police. But at night, he is a serial killer who only targets other murderers.

A show set in the late 1800s, revolving around the characters of Deadwood, South Dakota; a town of deep corruption and crime.