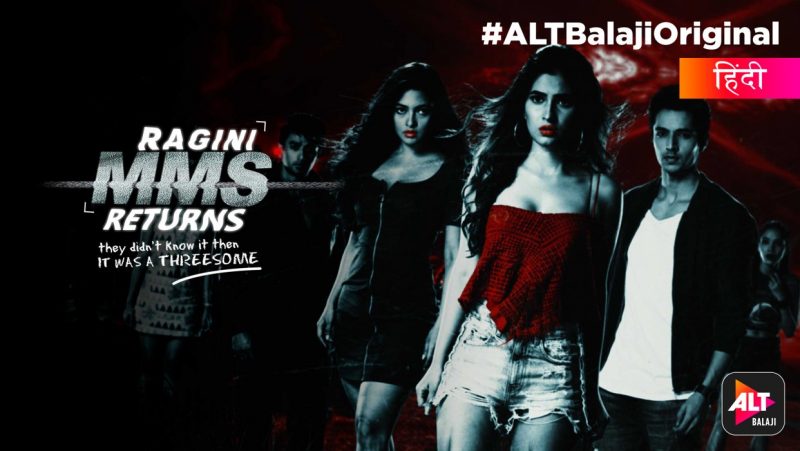 The fourth season recently released trailer, better known as Ragini MMS Returns 2. The trailer was horrific but sensual at the same time, which increases expectations. It stars a lot of new cast, which is never seen in the series, although Sunny Leone is still there, leading the show. Here is the trailer if you have not checked it out till now.

The main cast of the new season includes known faces such as Varun Sood (Roadies X2, Splitsvilla, Ace of Space), Divya Agarwal (Splitsvilla Season 10 runner up and reportedly dating Varun Sood), Sunny Leone, and several other cast members. The show is produced by Alt Balaji as we know it, and we will have to see what does it have for the die-hard fans.

The second season of Ragini MMS Returns releases on 18 December 2019, which will be already released by the time you might read this. Therefore, you might be wondering where you can stream it. For streaming the show, there is only one option, and that is Alt Balaji. Also, the show will also be released on ZEE5, which is another Indian streaming service which could help you stream the show. We would recommend you to only use the official source and avoid all the other streaming or downloading options.