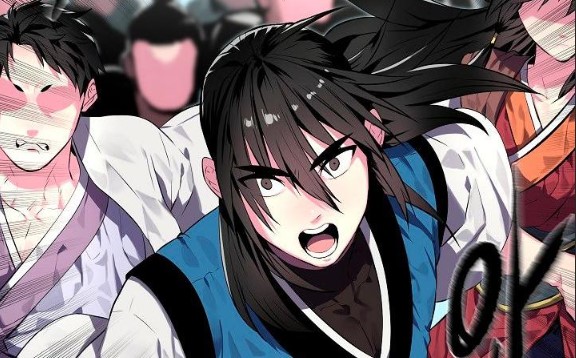 In this post we are going to talk about Volcanic Age Chapter 115: update, Raw Scans and Spoilers. The manga has been releasing new chapters on a weekly basis and Chapter 114 was released yesterday making it the latest chapter to date. We will be looking at the release schedule for the upcoming chapters and where you can get them as soon as they are released. Later on, we will then focus on potential spoilers for the upcoming chapters and their Raw scans updates.

Volcanic Age follows the story of Joo Seo-Cheon, who lived through the harsh ages of war but carried many regrets in his younger life. When he passes away as an old man, he was reincarnated back to his 8-year-old young self. He returned to his days as a pupil and was ready to take all the past opportunities that he missed. 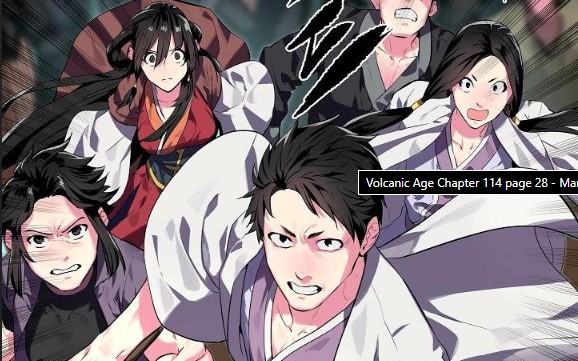 The raid force that was sent to Mount Hua sect makes its way to infiltrate and rescue the hostages. When Joo Seo-Cheon makes his way in he comes across rampaging animals as they were infected by the hunger poison. The raid force then divided into the golden sword sect which would rescue hostages and the Tang family which would deal with the guards and anyone who interfere.

New chapters have been released on a weekly basis with new releases on Sundays. Chapter 114 was released later yesterday. So this means that according to this schedule, Chapter 115 will be released by next Sunday the 29th of December 2019 if the festive seasons do not bring any delays.