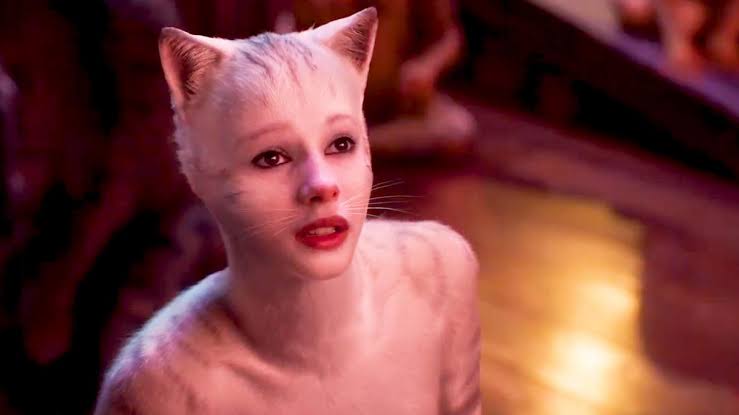 Cats is a musical film that is based on the stage musical that goes by the same name by Andrew Lloyd Webber. In was based on the poetry collection Old Possum’s Book of Practical Cats (1939) by T. S. Eliot. The film is directed by Tom Hooper which was his second feature musical following Les Misérables from a screenplay by Lee Hall and Hooper. Cats were released in the United Kingdom and the United States on 20 December 2019.

The cast of the movie was very big and had a lot of members which consists of James Corden as Bustopher Jones, Judi Dench as Old Deuteronomy, Jason Derulo as Rum Tum Tugger, Idris Elba as Macavity, Jennifer Hudson as Grizabella, Ian McKellen as Gus the Theatre Cat, Taylor Swift as Bombalurina, Rebel Wilson as Jennyanydots, Francesca Hayward as Victoria, Jaih Betote as Coricopat, Les Twins as Plato and Socrates, Jonadette Carpio as Jemima, Danny Collins as Mungojerrie, Laurie Davidson as Mr. Mistoffelees, Robbie Fairchild as Munkustrap.

Steven McRae as Skimbleshanks, Naoimh Morgan as Rumpleteazer, Daniela Norman as Demeter, Bluey Robinson as Alonzo, Freya Rowley as Jellylorum, Ida Saki as Electra, Zizi Strallen as Tantomile, Mette Towley as Cassandra, Eric Underwood as Admetus, Ray Winstone as Growltiger and lastly Cory English as Maître D’. The film had a budget of $100 million and at the box office the movie made a total of $10.7 million

The film was criticized by the audience as well as the critics for its CGI effects, lack of plot, and inconsistent tone. But there were some things that the people actually liked were which is the music and some performances like Taylor Swift. The movie was so bad that the creators announced that they are going to patch things in the film. As for the DVD release of the film, the update for it hasn’t been revealed yet but if it follows the same schedule as other films then it’s DVD version will most likely be releasing four months after the theatrical release which means it might release on April of 2020.