For all the fans of the ‘Fear The Walking Dead’ series, we have got some really great news that will completely blow you and will make you jump with joy. Yes, the same thing happened with us when we came to know that, and now we are even more excited to share this with you all. We want to share that AMC has officially announced that even before the end of the sixth season of this series, they have announced the seventh season, and they will soon begin with the filming and pre-production work for Season 7.

The sixth season of this series has Kim Dickens as Madison Clark, Sam Underwood as Jeremiah Otto, Cliff Curtis as Travis Manawa, Lorenzo James Henrie as Christopher Manawa, Daniel Sharman as Troy Otto, Frank Dillane as Nicholas Clark, Danay García as Luciana Galvez, Colman Domingo as Victor Strand, Rubén Blades as Daniel Salazar, and Mercedes Mason as Ofelia Salazar in the lead roles and as the creators have announced the season 7 also, so it is for sure that this cast will again make a comeback.

Also Read: Snabba Cash Season 1: When And Where Will This Series Release?

Lisandra Tena as Lola Guerrero, Zoe Colletti as Dakota, Christine Evangelista as Sherry, Colby Hollman as Wes, Mo Collins as Sarah Rabinowitz, Maggie Grace as Althea Szewczyk, Austin Amelio as Dwight, Garret Dillahunt as John Dorie, Karen David as Grace, Lennie James as Morgan Jones, Alexa Nisenson as Charlie, and Jenna Elfman as June Dorie will be the recurring cast who will be again seen in the seventh season of this series Fear The Walking Dead.

These are some of the actors present in the ongoing sixth season, and they might also make a comeback in the seventh season of this series. This cast includes Daryl Mitchell as Wendell, Bailey Gavulic as Annie, Mikala Gibson as Doris, Tonya Pinkins as Martha, Ethan Suess as Max, Peggy Schott as Tess, Cooper Dodson as Dylan, Beau Smith as Dom, Peter Jacobson as Jacob Kessner, Cory Hart as Rollie, and Matt Frewer as Logan. 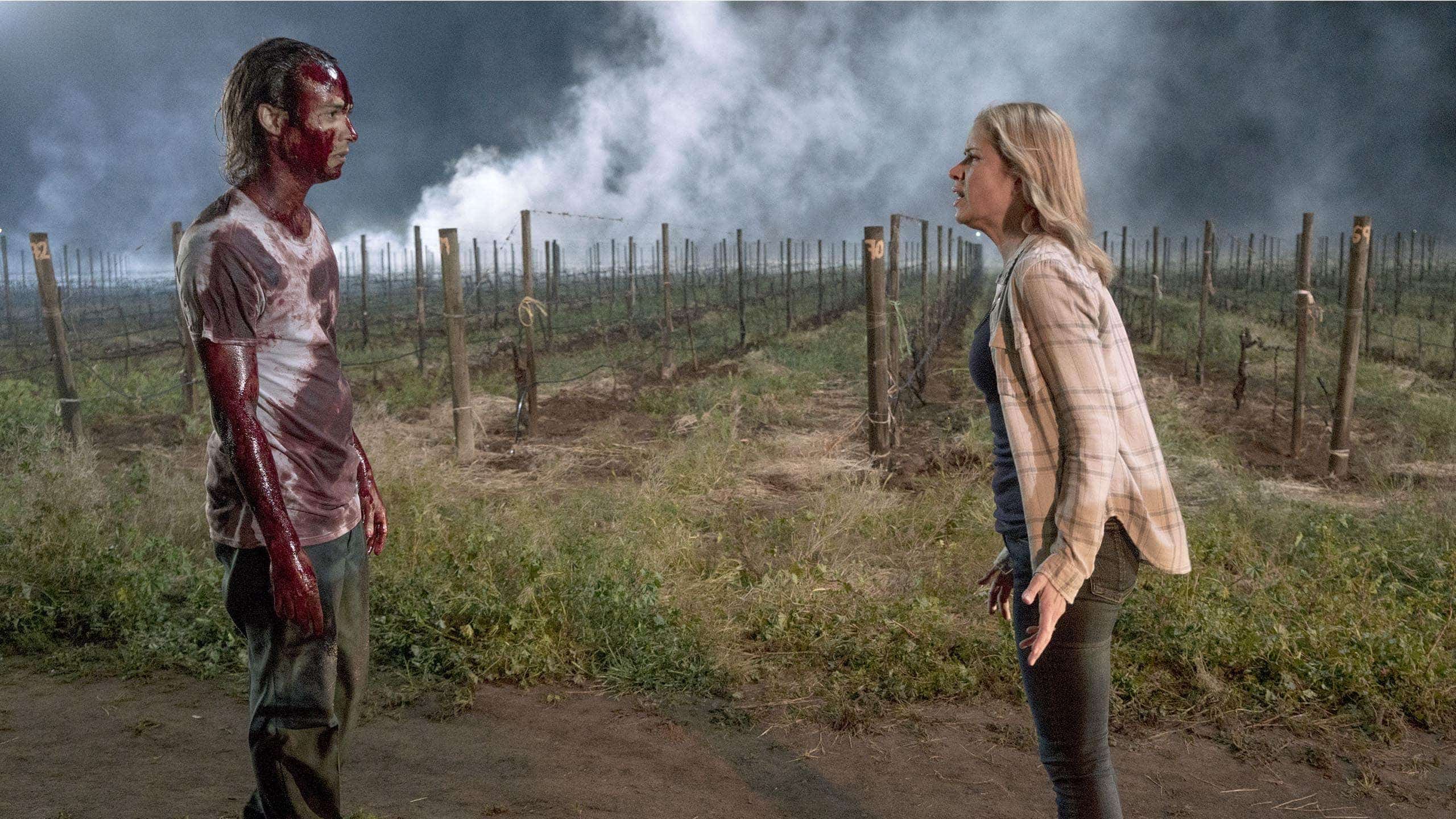 These were some of the most major and important aspects of this series and the new season. But right now, we think that you should focus more on watching the ongoing sixth season of this series as the sixth season is on a really high note. Till now, a lot of episodes has been released, and still, a few episodes are left, so you should definitely not miss them also, and now as we have already given a piece of good news to you all that a new season is announced then the fans might be now even more excited.