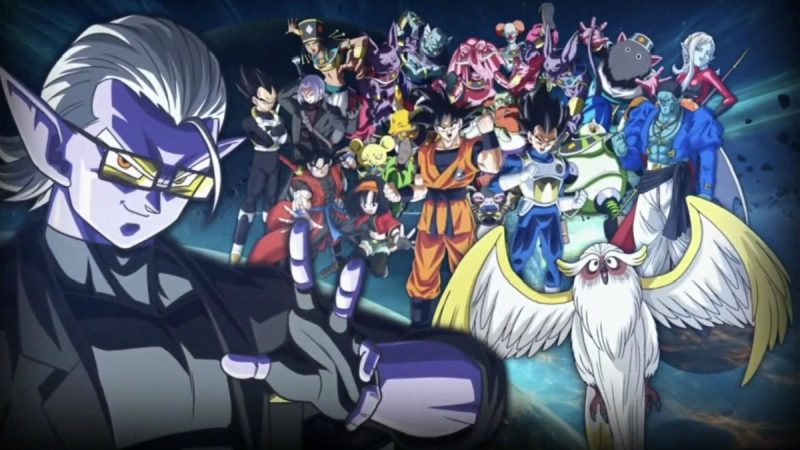 The Dragon Ball Series’ Original Net Animation (ONA), Super Dragon Ball Heroes has been running successfully, and the response from the fans speaks for itself. One of the most important facts is how the anime transcended its previous levels, and the way the team carried the plot after the events of the previous series, is pretty impressive.

The franchise has been very busy lately as they are releasing new content constantly, and fans are discussing the future of the series, especially, the possibility of a second season, and things are looking very good as reportedly, a season 2 might have been announced at the Jump Festa 2020. We have gathered all the recent updates and information regarding the show, so here is everything you need to know about the upcoming Super Dragon Ball Heroes Season 2.

We have a lot of new updates coming in lately, and according to the latest one, the original arcade game, Dragon Ball Heroes will be getting a new update this March, and fans are looking to seeing what new changes, the game will introduce. The team is reported to introduce a new story arc, Super Dragon Ball Heroes: Big Bang Mission.

Also, the attendees of the event revealed on Twitter that the anime had been renewed for a second season but, the legitimacy of the news is to be questioned. The attendees also assured that both the game and anime would get new content, thereby eliminating any chance of confusion.

There is still no official word about the second season, however, according to the post from Twitter, Super Dragon Ball Heroes Season 2 will be released in March 2020. Right now, you can catch the 18th episode of the ongoing season, titled, “Super Showdown! Gogeta vs. Hearts.”