The baseball game to determine Haze’s future starts as Mitama wants to save her from the “security” agents. This manga released its latest chapter on the 6th of January 2020 with the release of chapter 19. So in this post, we are going to talk about ‘Mitama Security: Spirit Busters’ Chapter 20 raw scans, update, and spoilers. This post will contain spoilers, so if you don’t like them, you can just skip the spoilers section. So let’s start by looking at the spoilers of the upcoming chapter below. 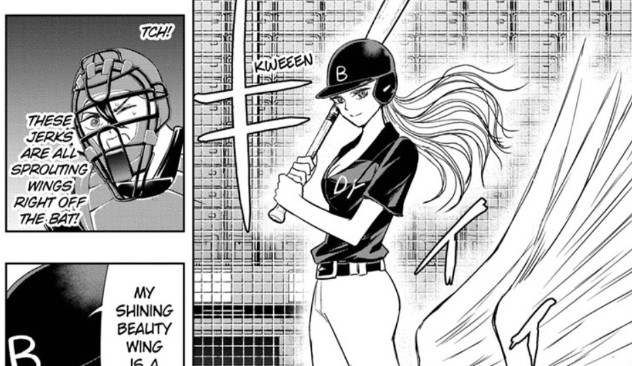 The baseball match to determine Haze’s future is on, and Zobiro had just been eliminated from the match. So Mitama and his team rendezvous to discuss the way forward as one of their team members is out for a while. One of Haze’s spirits decided to volunteer to pitch in which turned out well for them as the bowler was unable to see spirits. So they used this to their advantage to turn the game around.

The updates for the upcoming chapter is usually released at the end of each Manga chapter. Viz Media also reveals when new chapters will be officially available on its websites. The manga had just ended its festive season break with the release of chapter 19 on then 6th of January 220. So chapter 20 is scheduled for a release on the 20th of January 2020 on VIZ media’s official website.

What Is ‘Mitama Security: Spirit Busters’ Manga About?