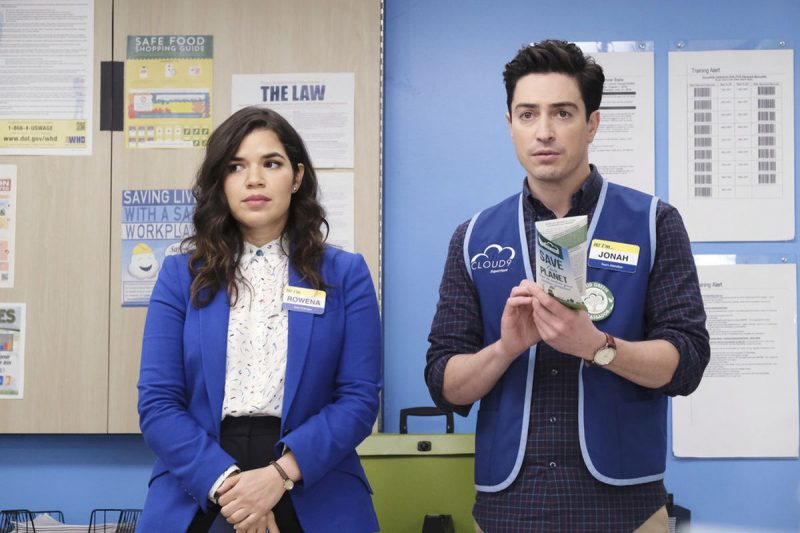 In this post, we are going to talk about Superstore season 5 episode 11 time, streaming, and preview. As we know, the show was on the winter break for four weeks, and the show is supposed to return this week. Therefore, the fans would be excited to see the show, and hence we are here with new details for you. So, let’s get started. But before that, I would like to inform you that the post would be full of spoilers, so proceed with caution if you do not want to get your streaming experience spoiled.

The show is ten episodes deep into its fifth season, and the eleventh episode is supposed to release this week. The eleventh episode or Superstore season 5 is projected to release on 9 January 2019. The previous episode was released on 12 December 2019. The upcoming episode is titled ‘Lady Boss,’ while the previous episode was titled ‘Negotiations.’ The average runtime of each episode of this show is 25 minutes.

Currently, there is no trailer for the next episode. However, we do have the season promo clip which you can check out below!

The show is broadcasted on NBC at 8 PM ET in the US. It is scheduled only on Thursdays every week, so get ready for all your scheduled Thursday evenings. Moreover, you can also watch the show online, and the easiest way would be the NBC app or website where you can watch the show by providing cable TV subscription details. Furthermore, there are several other options to stream the show such as Sling, Roku, and DirecTV Now by streaming NBC at the mentioned time.

What is the show Superstore about?

The show centers on a group of employees at a big-box store and explores the examination of love, friendship, and beauty of everyday moments. The show was created by Justin Spitzer, and it falls under comedy and drama genre. The show has a 4.27/5 rating from 77 reviews.