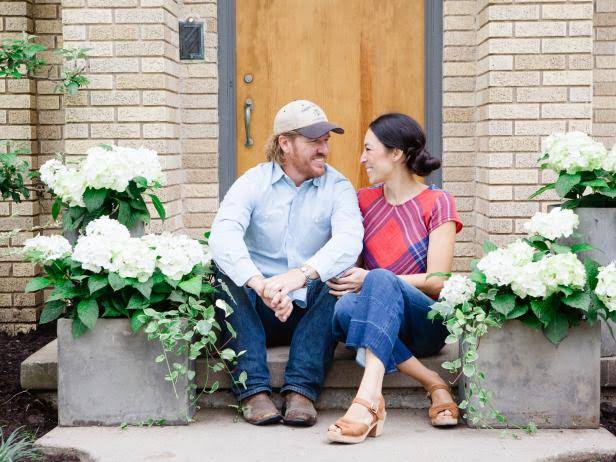 Fixer Upper: Behind The Design Season 3

A reality series premiered on HGTV, Fixer Upper: Behind The Design, is a spin-off of yet another famous HGTV series, Fixer Upper. It follows the host of the original show, Joanne Gaines, as she focuses on house renovation and the process associated with it. Just like you and me, she does have doubts and uncertainties at the end of each venture.

The series features Joanna, who takes the viewers to a behind-the-scenes tour of awesome designs that are not shown on the original episodes of Fixer Upper. Joanna about why she chose a particular design, what was her concept behind the designs and what difficulties she faced. Season 1 of the show was first premiered on 10th April 2018.

What is Fixer Upper: Behind The Design Season 3 Plot?

Joanna takes on various ventures in different episodes throughout the series. Once, Joanna decides to renovate a little bungalow and turns it into a cozy cottage for a woman who lost her husband recently. She creates spaces in the house to hang pictures and memorabilia for her dead husband. She uses a neutral color palette and natural wood element to keep everything light and simple.

On another occasion, Jo and his team turn boring and outdated Tudor home into a Parisian eclectic dream home for one adventure-driven couple. The episode also features a fun surprise for the couple that Jo has thought and incorporated into. Such events are not disclosed in the original episode.

We can expect Season 3 to be based on similar lines with Jo and her team taking more innovative house renovation projects. 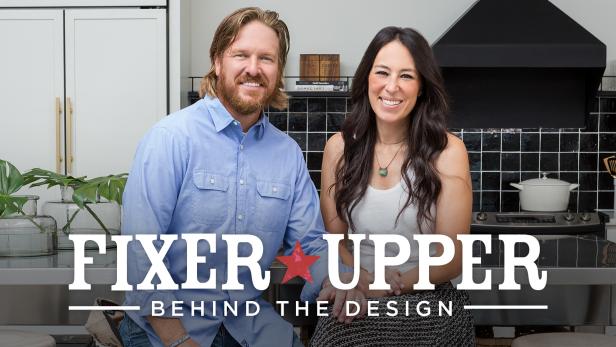 Fixer Upper Behind the design

Who are the Hosts of Fixer Upper: Behind The Design Season 3?

The hosts of the show comprise Chip Gaines and Joanna Gaines. Both are a happily married couple who were also the hosts of the original series “Fixer Upper.”

When is Fixer Upper: Behind The Design Season 3 update?

The third season of the spin-off series is expected to premiere in June 2020. Follow Otakukart for the latest updates.