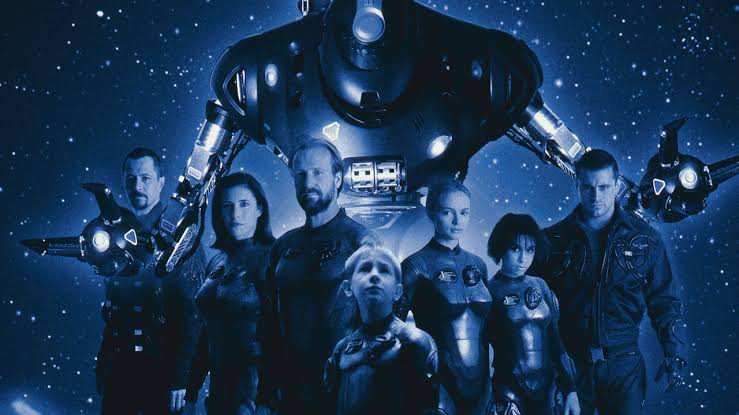 In this post, we are going to talk about the reason why Lost In Space is shooting in Iceland. First of all, fans are waiting deliberately for the next season as nobody can wait to see how the second season picks after the first season. The first season had a big cliffhanger as the Robinson family was thrown in another galaxy.

So, it would be interesting to see how are they and what are the situations over there. However, we have another news meanwhile as the shooting place has changed from the first season. The first season was majorly shot in Vancouver, British Columbia. Nonetheless, the second season is being shot in Iceland, and many are wondering why.

But the answer lies in the last episode of the show as Robinsons were thrown to an unknown place, so they must be shooting the same place over there. They might also do some of the shooting in British Columbia, but the majority of the shooting will be done in Iceland as per the reports. Now it has increased the excitement as everyone wants to see the new story and how it unfolds the upcoming story.

The update of the next season is still not confirmed, but we can assume that the show might return by September of 2019. Many are expecting April, but it seems a bit hard as of now. Everything depends on the progress of production. Apart from the Robinsons, Dr. Smith is also taken to the new galaxy. It is speculated that the robot must have come from the same galaxy, as its drawings were resembling the place, as per Will Robinson.