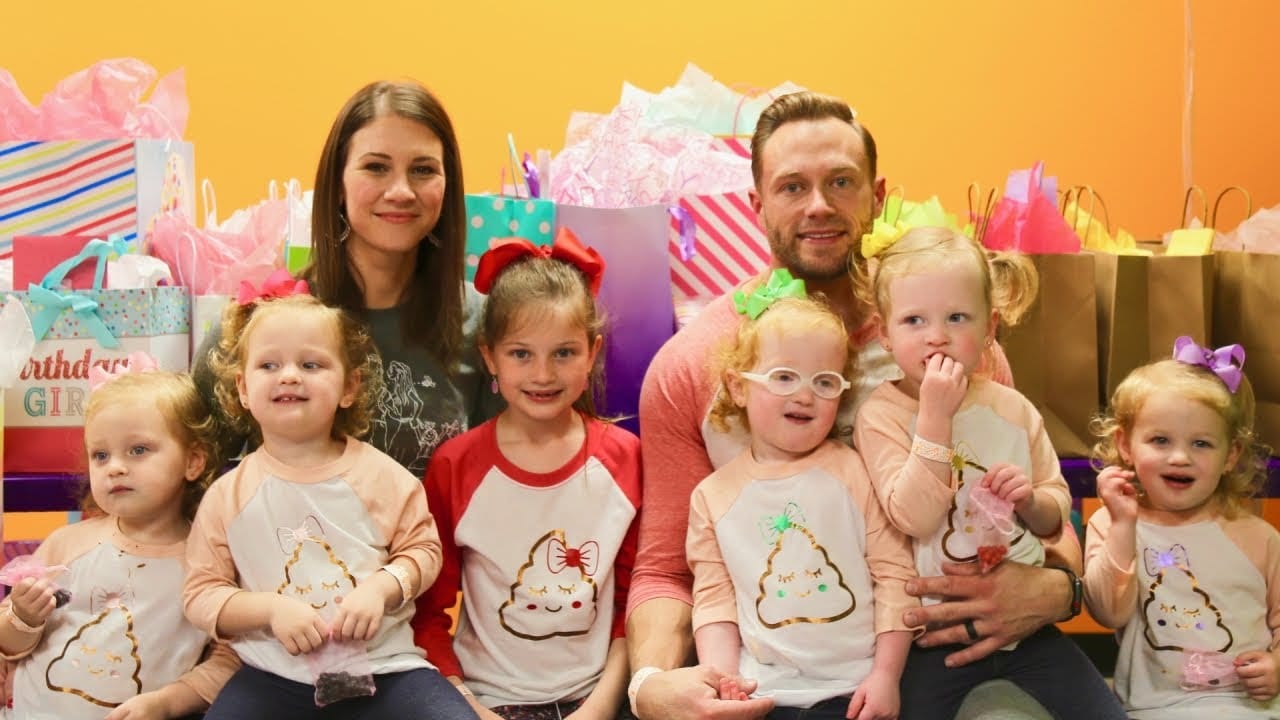 OutDaughtered has garnered a lot of attention as an all-feminine show. The Busby parents are seen raising their six daughters, and by raising, I mean raising right. It’s been four successful seasons, and people can’t wait for another one. So that has lead people to speculate all sorts of dates and things about the same. Fans want to know what’s up with the Busby family and more importantly with the elder sister, Blayke.

The show OutDaughtered has such a wholesome, family, feel-good vibe to it. So there’s the couple that is Adam and Danielle Busby. They became instant hits and fan-favorites and tool to rating sky high because of their epic show. The final episode of Season 4 was broadcast on 2 October 2019. Since then much has been made of the show with TLC having every intention to keep going with it. Keep reading to know more about Season 5.

OutDaughtered actually deals with the Busby family after Danielle gets pregnant and gives birth of their quints. Mind you this is the record-setting, only set of all-female quintuplets in the United States. Last Season we saw the quints celebrate their third birthday!

Unfortunately, we don’t know when OutDaughtered Season 5 will be out, though it is confirmed. But we will be sure to keep you posted when we have some news on it. You may watch OutDaughtered on Winner Cakes All which premieres on Monday. Jan. 7 at 10 p.m ET on the Food Network.