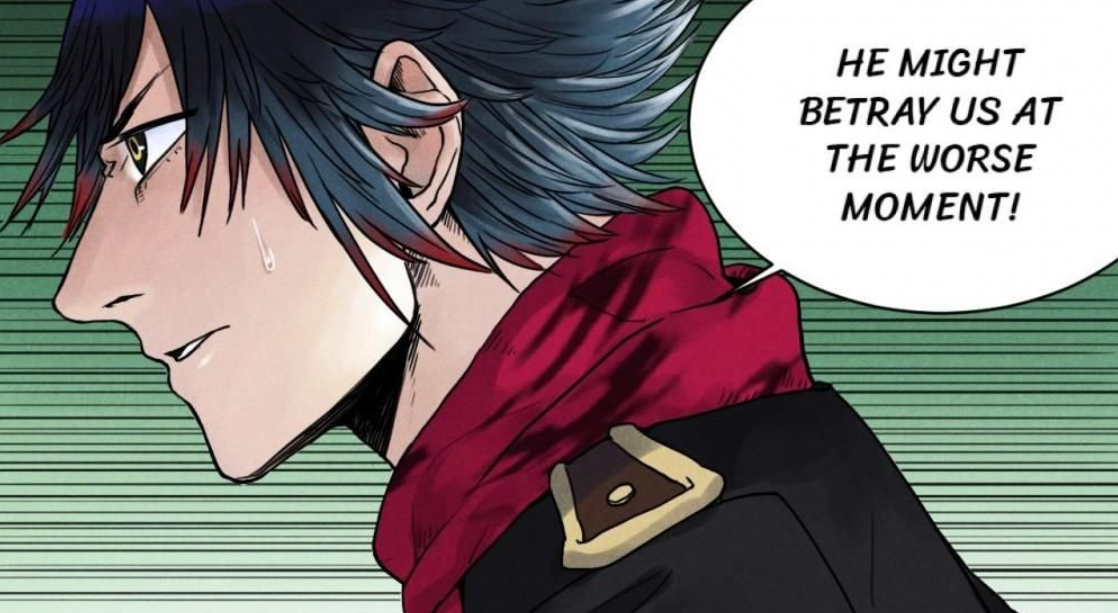 Mingzhe sends a message to his grandfather and bestows his will to him in case he doesn’t make it back on his suicide mission to Scarlet mountain city in the latest chapter of “Blood Loop”. This manga had made its latest release on the 24th of January 2020 with a release of chapter 22. So in this post, we are going to talk about ‘Blood Loop’ Chapter 23 update, scans, and spoilers. So if you don’t like the spoilers, you can just skip the spoilers section below.

Mingzhe heads to the woods where he encountered some eggs of strange creatures known as grey matter. They have seemed to have hatched some insect-like creatures that are hostile and had started attacking him immediately. So it seems like it will be a while before he can make it out of the forest. This was to a dangerous extent to a point that his life could be even threatened as the eggs were all over the forest.

When Is ‘Blood Loop’ Chapter 23 update?

This manga releases new chapters on a span of about five days. The release schedule has not been going fast, as 22 chapters have been made. So chapter 23 is likely to come out within five days together with few others as chapters. So make sure to regularly check our site as we will be bringing you updates as soon as a new chapter is released.

Where Can You Read ‘Blood Loop’ Manga?

What Is ‘Blood Loop’ Manga About?