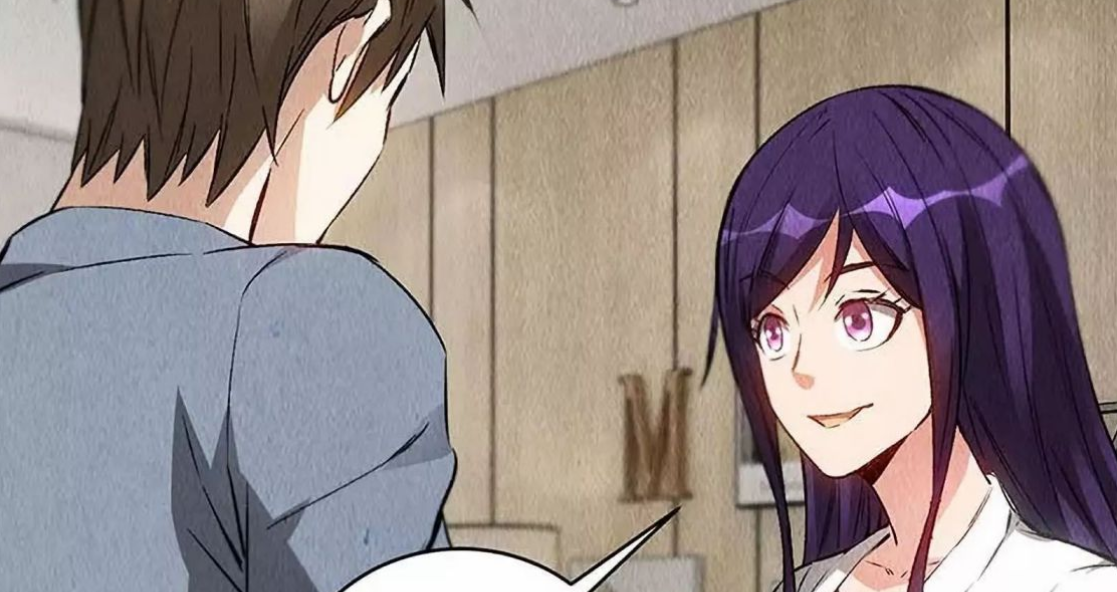 Mu was almost taken out by a sniper as he was carrying out his plan with Bing Yun in the latest chapter of “I Was Trash “. This manga had released its latest chapter on the 24th of January 2020 with the release of chapter 100. So in this post, we are going to talk about ‘I Was Trash’ Chapter 101 update, spoilers, and raw Scans. This post will contain spoiler, so if you don’t like them, you can skip the spoilers section.

‘I Was Trash’ Chapter 101 Spoilers

Luo calls commissioner Shen in the eastern sea city police station and alerts him of the situation in the village in the west zone. He told Luo that he will be sending someone to investigate as the matter sounded serious enough to require the police interventions. So after the phone call, he called for an emergency meeting to discuss the matter that had not been yet disclosed so far.

Where Can You Read ‘I Was Trash’ Latest Chapters?

As of now, there is no official website for you to read [I Was Trash] manga online, it is available on AC.QQ or Zhiyin Manke magazine so you can support the creators by buying the magazine. We highly advise you to support the official releases as this helps the creators.

This manga is about a man who was looked down on, forced to break off his engagement, and murdered.  Maybe this is the life that a “trash” should have. But he was taken over by “Cang Kun Zi,” the strongest cultivator, as he was born again. Now that he’s here, He’ll make the best of it! Watch as he uses his trash body to trample upon his enemies who are now just mere ants before him.