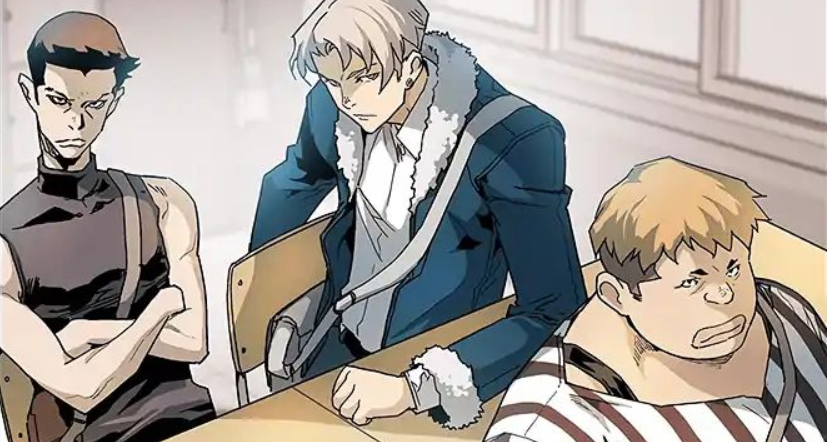 After the horrifying actions that had just happened, Seoul wondered if he would have let the victim died if they were his family in the latest chapter of “The second coming of gluttony.” This manga made its latest release on the 23rd of January 2020 with the release of chapter 22. So in this post, we are going to talk about The Second Coming Of Gluttony’ Chapter 23 update scans and spoilers. If you don’t like spoilers, you can just skip the spoilers section below. 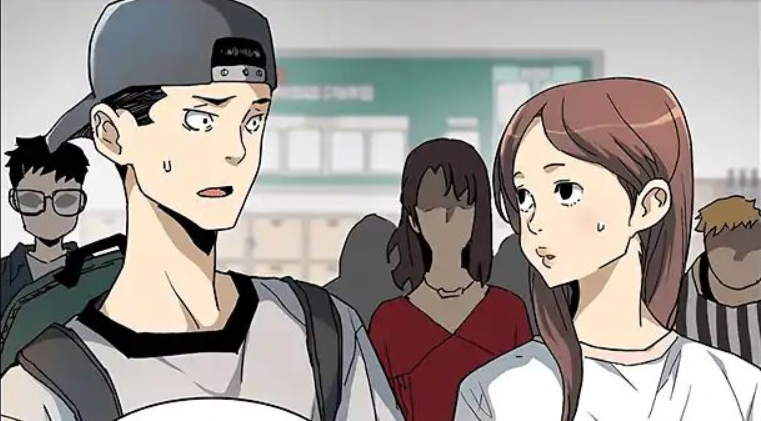 The students made it to the 4th floor and are told that only one tutorial is left for him. The mission is said to be easy and fun and some set f rules had been laid into place as it seems like more people will be eliminated this time. To make it to the 5th floor, they would have to go through a scavenger hunt as they will have to collect as many coins as possible as the rules on how this will work are explained to them.

This manga releases new chapters every 2-3 days, and the latest chapter was just released on the 23rd of January 2020. So this means that chapter 23 will be already released by the 26th of January, and we will be bringing you updates as soon as it is released. So make sure that you regularly visit our website for the latest updates.

This manga follows the life of “E” who was an addict, a loser, a despicable human being. But, one fleeting dream that may not have been a dream at all reawakens his once-lost senses. Possessing a unique ability, he would use that, and the dream, to forge his path in the world now known as the Lost Paradise.