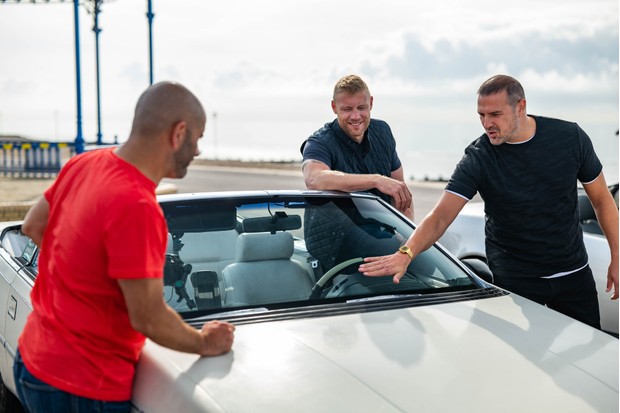 In this post, we are going to talk about Top Gear season 28 episode 1 streaming details, and preview. The show is back with another season, although the last special episode was released by the end of December 2019. Hence, it was not much of a wait for the fans, but they will be happy to see the show back. So, let’s talk more about the upcoming episode ahead!

The show has completed 27 seasons, and the first episode of season 28 is supposed to release today. Top Gear season 28 episode 1 is scheduled to release on 26 January 2020, and the show will now start releasing new episodes regularly. The season premiere episode has no title announced as of now. The show has an average runtime of 60 minutes per episode.

The show is released on the BBC Two channel at 8 PM GMT in the UK, and new episodes come out every Sunday, starting this Sunday. Furthermore, the show can also be streamed online, and the BBC’s iPlayer will be the easiest and cost-effective way to stream the show online.

The first episode of Top Gear season 28 will feature Paddy McGuiness, Chris Harris and Freddie Flintoff going on a road trip in a trio of cheap and cost-effective second-hand convertibles. During that, Chris puts the new Ariel Atom through its paces, while Freddie goes bungee jumping off a dam in an old Rover. Here is the season preview clip of the new season!

What Is The Show ‘Top Gear’ About?

Jeremy, Richard, and James discuss car-related details, ranging from new cars to how they work and more technical details, this show has it all. From season 23, the new presenters are Chris Evans and Matt LeBlanc.