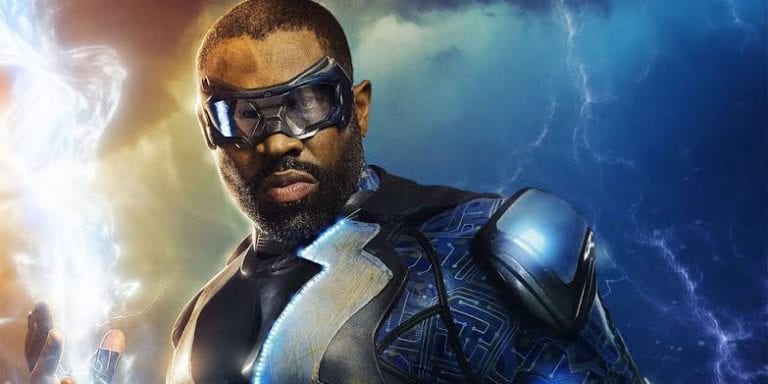 In this post, we are going to talk about Black Lightning season 2 episode 12 release date, where to watch, and spoilers. The show is at its one of the most emotional moments right now, as the heroes are terrified of Tobias’ evil doings. Yes, they have been fighting against him with full strength, but that is not enough. We even saw Khalil fighting for his life as Tobias ripped his spine enhancement.

He is at a critical situation, and the whole Pierce family is gathered to find a way to save him and to defeat Tobias by any way possible. With that being said, Tobias did not just stop there. He even got Jace out of the ASA custody because he got to know that she knows where the Masters of Disasters are. So, let’s talk more about the next episode ahead!

The show is now eleven episodes deep into its second season, and the twelfth episode is due this week. The twelfth episode of Black Lightning season 2 is scheduled to release on 4 February 2019. The show is broadcasted on The CW channel at 9 PM every Monday. The next episode is titled “Just and Unjust,” which is the second chapter of The Book of Secrets part.

The show can also be watched online using The CW app, where all the CW shows are available to be streamed by just providing existing cable TV subscription details for logging in. Furthermore, there are several online platforms such as Hulu, DirecTV Now, Roku where viewers can watch The CW channel online to stream Black Lightning at the mentioned time.

The upcoming episode will feature more about the rivalry between the heroes and Tobias. The trailer evinces that the heroes might go on a war against Tobias, as we even hear “Revenge Is Justice.” If we have a war coming up, who would be winning it? Tobias seems too powerful for the team, and it will be hard for them to win against him even if all of them are together. Take a look at the trailer below for further information! 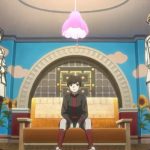