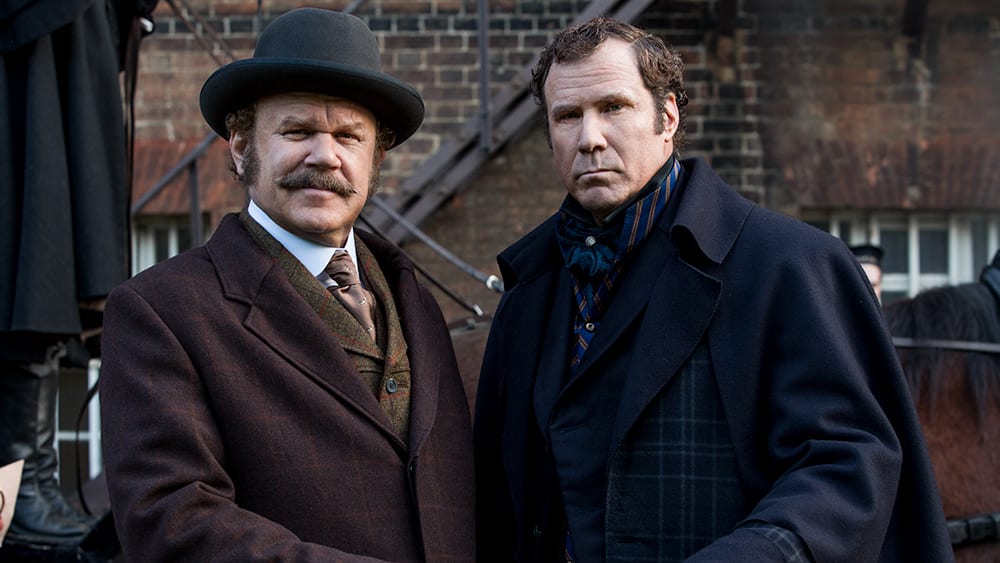 The project was announced all the way back in 2008, and Sacha Baron Cohen has originally planned Holmes and with Ferrell playing Watson. The movie remained in development for a long time, and the final cast was confirmed in July 2016. Ferrell and Reilly were confirmed as Holmes and Watson. The movie has been written and directed by Etan Cohen.

Holmes & Watson was release in the United States on December 25, 2018. The film grossed over $41 million worldwide, and it had a budget of $42 million. Many reports claimed that the movie was so bad that viewers walked out early from the screenings. Many critics openly called the script subpar, and they also called out the staff for squandering the cast and source.

The story is set in the year 1881 in which Sherlock Holmes meets John Watson and befriends him. Holmes and Watson are going to check the trail of Professor James Moriarty. However, they have to wait for some time as their housekeeper, Mrs. Hudson brings them a package which was sent by Moriarty. When Holmes finally makes it to the trial, Holmes is convinced that the man on the trial is not Moriarty but some man named Jacob Musgraves.