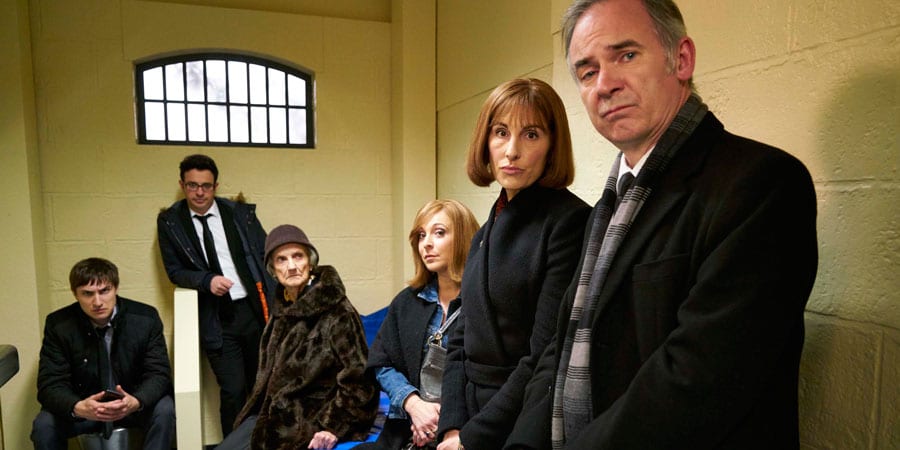 Friday Night Dinner is a very popular sitcom. The show has been written by Robert Popper. The British sitcom is very popular, and it recently got a new season in May 2018. The fans definitely enjoyed the new season. It was the fifth season of Friday Night Dinner. The fans are demanding another season of the show, which is understandable. But, the question is will it happen?

So far there has been no information about the possible sixth season. But, it is by no means the end of the show. The show is expected to be in serious contention for renewal. If the show is really renewed, then I can see the show being released in late 2019 or early 2020. So far nothing has been confirmed but, I don’t think that the renewal is impossible.

The show boasts a rating of 8.1 on IMDB and a rating of 72% on Metacritic. That’s not too shabby at all. I don’t see a reason to not renew the show after five successful series. We know the numbers play an important role in the renewal of the series. Also, the series has taken long gaps between each season. So, it is possible that we might not hear about the sixth season immediately.

Moving on to the cast of the show. If the show is renewed, then we can expect to see the old faces back. Here is the cast:
Adam Goodman as Simon Bird
Jonathan “Jonny” Goodman as Tom Rosenthal
Jacqueline “Jackie” Goodman as Tamsin Greig
Martin Goodman as Paul Ritter
James “Jim” Bell as Mark Heap
Valerie “Val” Lewis as Tracy-Ann Oberman
Eleanor “Nelly” Buller as Frances Cuka
Cynthia Goodman as Rosalind Knight

The comedy series is focused on the dinner experience of the British Jewish Goodman family. The show started airing back in February 2011 on Channel 4. The fifth series concluded on 8 June 2018.