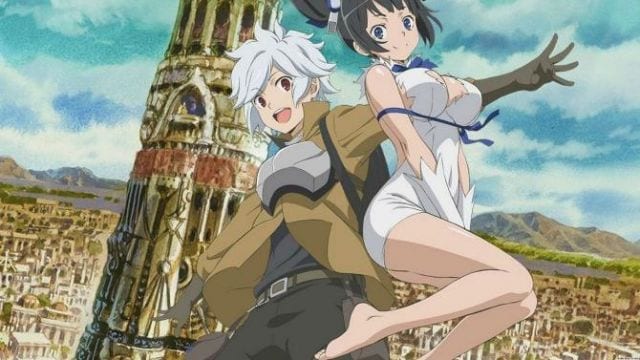 The said anime movie is Licensed by Sentai Filmworks and is all set to be released in the U.S film theatres. The movie trailer had also been released that got it’s fans all excited. The movie will be titled as Orion No Ya (Arrow of the Orion). The said anime is inspired by light novel series. It was telecasted in April 2017.

Not everything about the anime film was revealed except for the trailer that was unveiled recently. The teaser can be watched on YouTube from the official channel. Further details will be announced regarding the anime film and the anime second season soon.