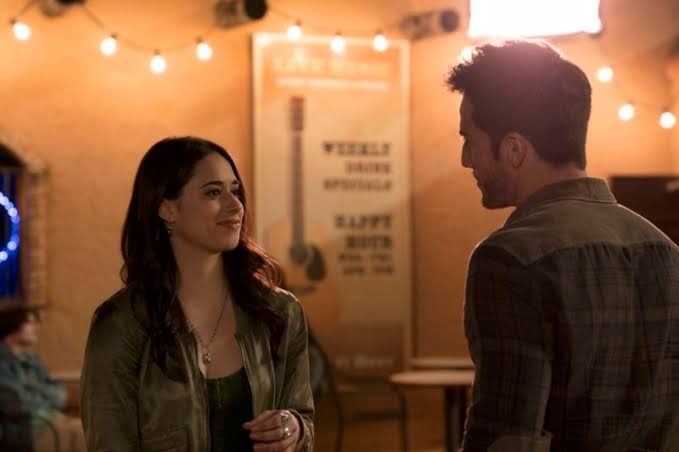 In this post, we are going to talk about Roswell, New Mexico season 1 episode 6 where to watch, and spoilers. But before that, we will be taking a quick recap of the previous episode to stay in the loop. Those who have not seen the last episode and do not want to get spoilers from it should skip the next paragraph. So, here we get started!

The previous episode kicked off with Isobel waking up in the middle of a desert, and she was only wearing a nightgown. It was relieving to know that it was just a blackout and it was because of her fear of being abandoned. Also, we got to know another secret which nobody would have thought of. Kyle met Alex to know whether his father had an affair with Rosa or not. During the process, they got to know a shocking fact. Yes, I am talking about Rosa who is the daughter of Valenti, and it came as a shock to every single person viewing the show. So, let’s talk more about the upcoming episode ahead!

The show is now five episodes deep into its first season, and the sixth episode is due this week. The sixth episode of Roswell, New Mexico season 1 is projected to release on 26 February 2019. The show is broadcasted on The CW channel at 9 PM every Tuesday. The next episode is titled ‘Smells Like Teen Spirit.’

The next episode will feature flashbacks from 2008, and it is going to be vital as we will have so much to know about Rosa’s final day. Also the same goes for Isobel’s blackouts will be further explained in the next episode. Moreover, Alex and Michael’s relationship will be explored further! Take a look at the promo of the next episode!