Berlin Station Season 3 is over now and now that fans have had time to absorb everything that happened in it, the wait for Season 4 has begun. The show has been pretty successful in recent years. It may not be the most popular show ever, but the fact that it has been doing increasingly well means that it is eventually going to blow up.

Season 3’s ending did put the future of the show up in the air, and so we’ll be discussing whether we’ll see Berlin Station return for the fourth season or not. Before we begin, I want to let you all know that this post contains a lot of spoilers. If you don’t want to get spoiled, I suggest that you stop reading the post here. However, if spoilers don’t bother you, we can get started. 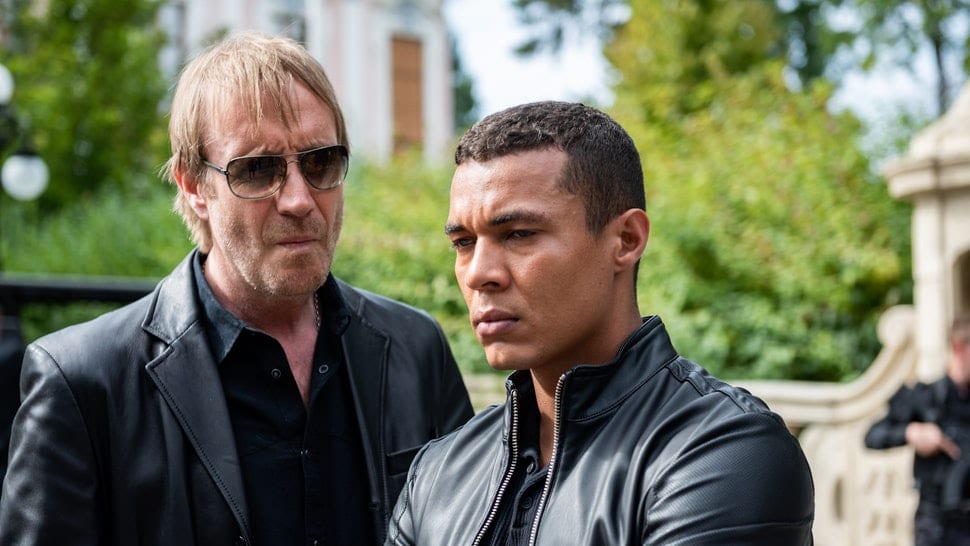 As some of you may know already, EPIX hasn’t renewed the show for a fourth season just yet, which is one of the reasons why there is so much speculation about the show getting cancelled right now. In my opinion, these rumors are to be taken with a grain of salt.

EPIX usually doesn’t announce a new season until at least a few weeks or so after the previous season finishes airing. It’s not been that long since Berlin State Season 3 ended, so we will have to wait a bit longer to see whether the show will be continued, or if this is it.

EPIX does make their shows short because they think that’s the tools you need for a good story but when something is really successful, you try to milk it as much as possible.

If we look at season 3’s ending, you could maybe think that the show is ending there, but in my opinion, it would be way better if a continuation happens. Hopefully, we’ll find out soon enough, and when we do, we’ll make sure to share the news with you guys.