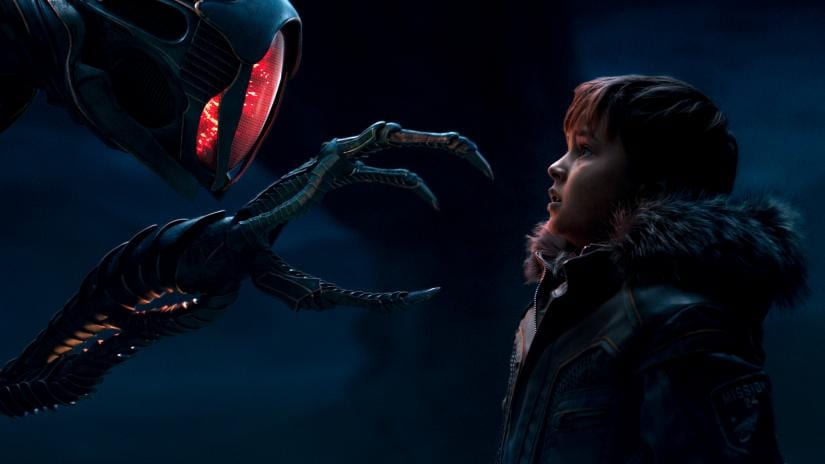 Netflix’s re-imagination of the 60s ‘Lost In Space,’ series returned with a new look and the first season has performed really well with getting positive reviews from the critics. The first season comprised of 10 episodes and fans weren’t satisfied with that, so Netflix has made sure that the Robinsons family’s adventures continue beyond, and for that, Netflix has given a green light to the second installment of the series. We have gathered all the latest updates and information regarding the show, so here is everything you need to know about the upcoming Lost in Space Season 2.

According to reports, it was revealed that the production of the second season would start in September 2018 in Vancouver, so it’s safe to say that the team is progressing at a healthy rate. It was also rumored that shooting was planned to wrap up by 1st March, so its only one day remaining, however, there are no recent updates which legitimize that claim.

According to reports, Season 2 will be wild if Matt Sazama and Burk Sharpless are to believed. In an interview with the Variety, they said that they have some ‘wild ideas,’ and ‘crazy stuff,’ planned for season 2. Season 2 will pick up the story right from where it ended in Season 1, and reports say more robots will be there compared to humans.

It is rumored that Lost in Space Season 2 will follow the same pattern as that of the previous one, and it will feature 10-11 episodes.

The officialis yet to be revealed, however, according to reports, Lost in Space Season 2 is expected to release in the fall of 2019 or early 2020.