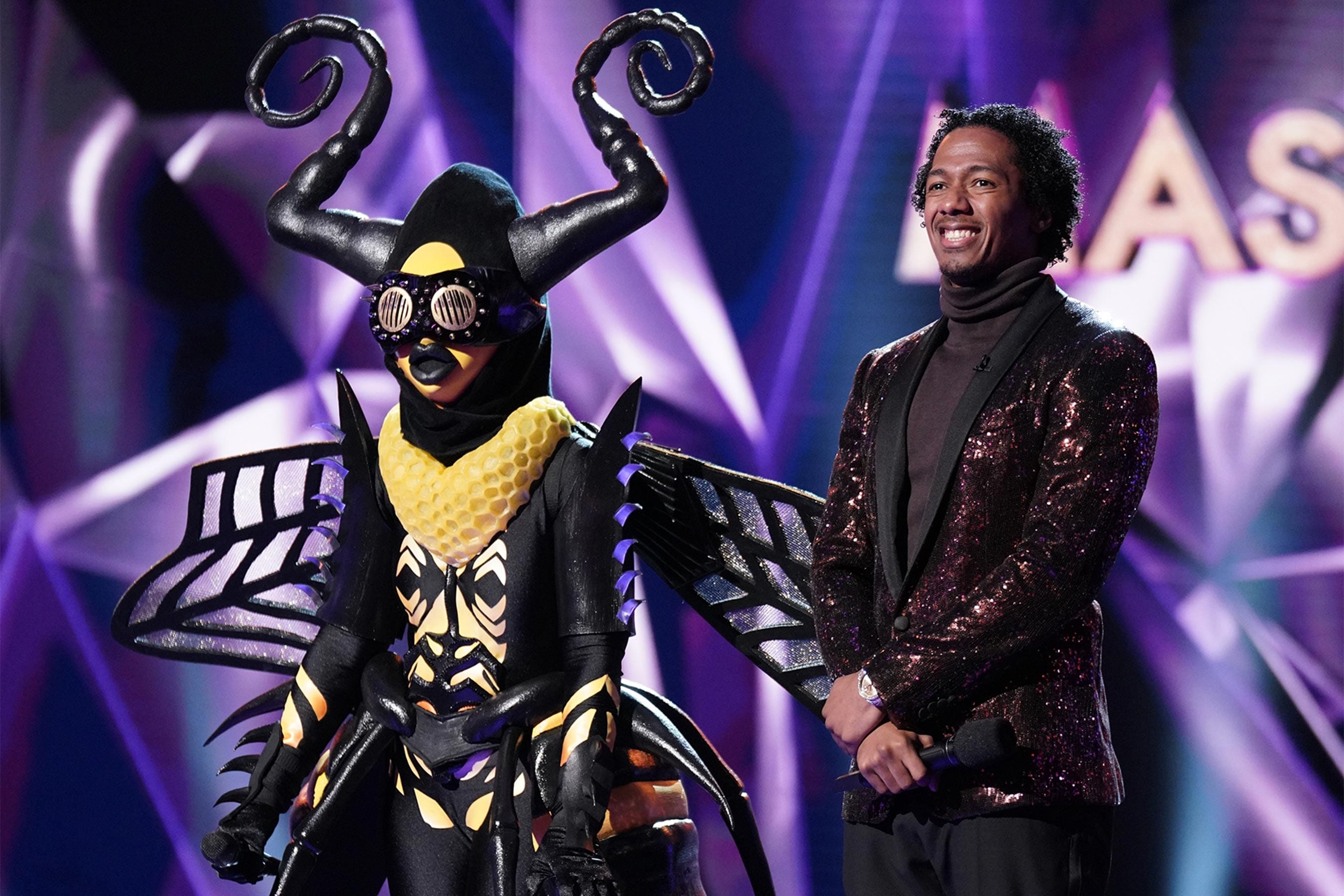 In this post, we are going to talk about The Masked Singer season 2 Updates So Far. Before even going on to talk about that, we must appreciate the response the show has received. It has barely completed its first season and the fans are dying to know when will the show return. I know that the show itself has enough juice to run the show, but the celebrities and their fans are making this show even more popular.

Considering the love it has received, it is an obvious thing that the show would not discontinue anytime soon. But is there any official confirmation about the renewal? Fortunately yes, the show was affirmed to produce more episodes back in January 2019. Hence, we will be seeing another season of the fan-favorite show. But what makes it so interesting and compelling?

Astonishingly, it is the format of the show which makes it interesting and involving because the viewers do not even know who are they listening to? Let me explain, the show consists of ten episodes and it is a singing show, of course, as the name suggests. But it is not a typical singing competition, it is celebrity singing competition, where celebrities from all the fields compete to win the crown. However, the most interesting part is that the contestants are kept anonymous as they have to wear a mask while singing, to keep their identity hidden.

Now we know that the show is supposed to return, but when? Disappointingly, there is no confirmedavailable about the next season. But we do know that reality shows like these are more frequently released, and it will not be pointless to predict the next season’s release by the end of this year. Also, if FOX decides to make the show regular on an annual basis, we might see the show releasing in January of the next year!