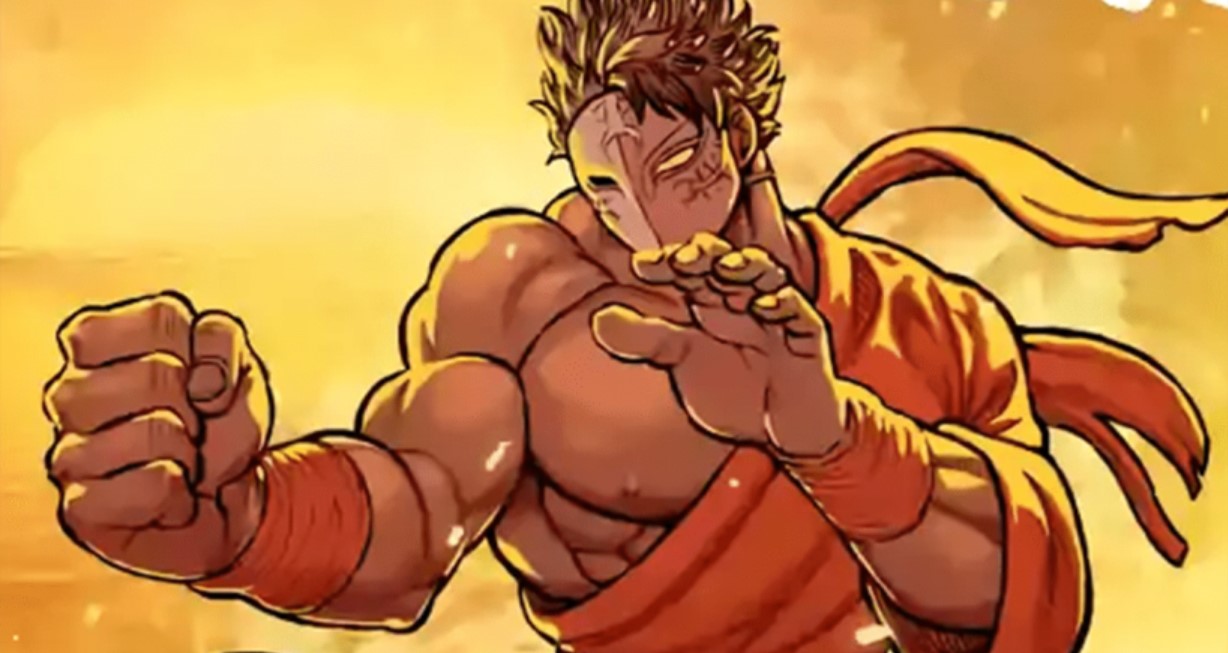 Kengan Omega chapter 52 continues the rescue of Kazuo by Ouma, who had just appeared as everyone else thought he was dead. This manga made its latest release on 27 February 2020 with the release of chapter 52. So in this post, we are going to talk about Kengan Omega Chapter 53 update, raw scans, and spoilers. We will start by looking at the spoilers, so if you don’t like them, you can skip the spoilers section below 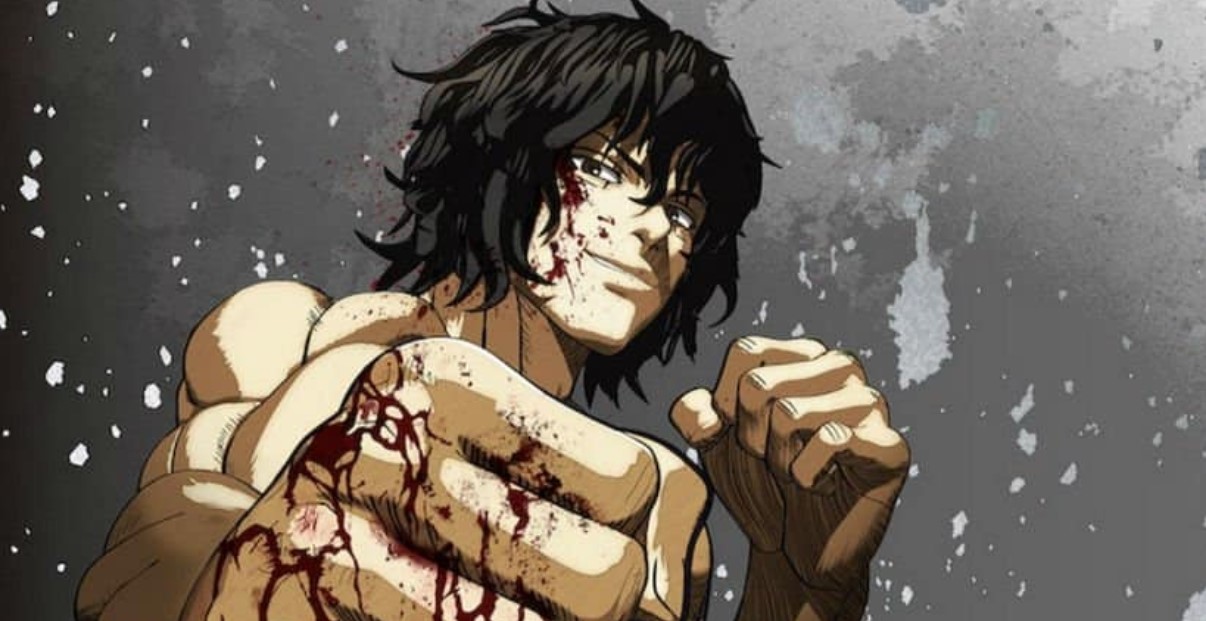 The rampaging continued just when Kazuo was kidnapped. Ouma appeared out of the blue as everyone thought he has been dead all this time. And it turns out, Ouma was with Raian for the past two years. Meanwhile, Kazuo wants to question him precisely what had happened that had made him disappear for this long only for him to make a dramatic reappearance all of a sudden.

When Is Kengan Omega Chapter 53 update?

Kengan Omega chapter 53 will be released next Thursday on 5 March 2020. The update schedule for the Manga has been going consistently and releasing new chapters weekly. The latest chapter, Chapter 52, was just released on 27 February 2020 as new chapters are released every week on Thursdays.