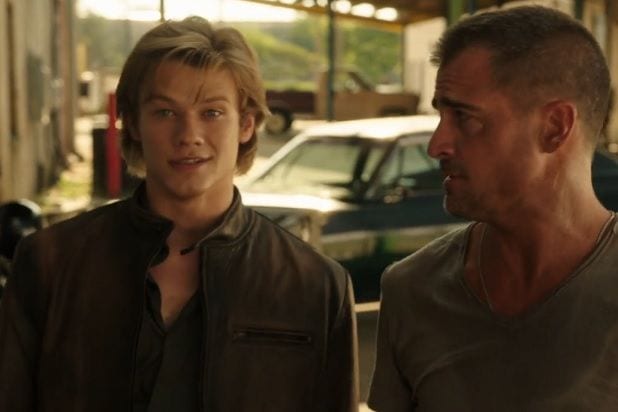 In this post, we are going to talk about MacGyver season 3 episode 17 where to watch, and spoilers. But before that, we would be talking about the previous episode to understand better what is waiting for us in the next episode. So, those who have not watched it should skip the next paragraph to avoid spoilers.

As we know, Mac gets into issues in each episode, but the last time was a bit different for him. A jet crashed and to bring the pilot’s body was in Matty’s control, but Mac wanted to take it as he wanted to examine. The jet was having a lidar designed by Mac which might have caused the jet to crash and he wanted to explore more about it. Elsewhere, we saw Desi throwing a riddle which Sparky could not solve, and it turned out hilarious. Also, Elwood had his first day on the job! Now, let’s talk more about the next episode ahead!

The show can also be watched online using the CBS app, where viewers have to enter their cable TV subscription details to log in. Furthermore, there are numerous online streaming options such as Hulu and Roku to watch CBS channel online at the mentioned time to watch MacGyver.

The next episode feature MacGyver and his team getting a case where they will have to solve the mystery of a man getting disappeared from an international seed vault which was locked and was extremely secure and at a remote place. It would be interesting how the team works to solve the case. Take a look at the trailer of the next episode!