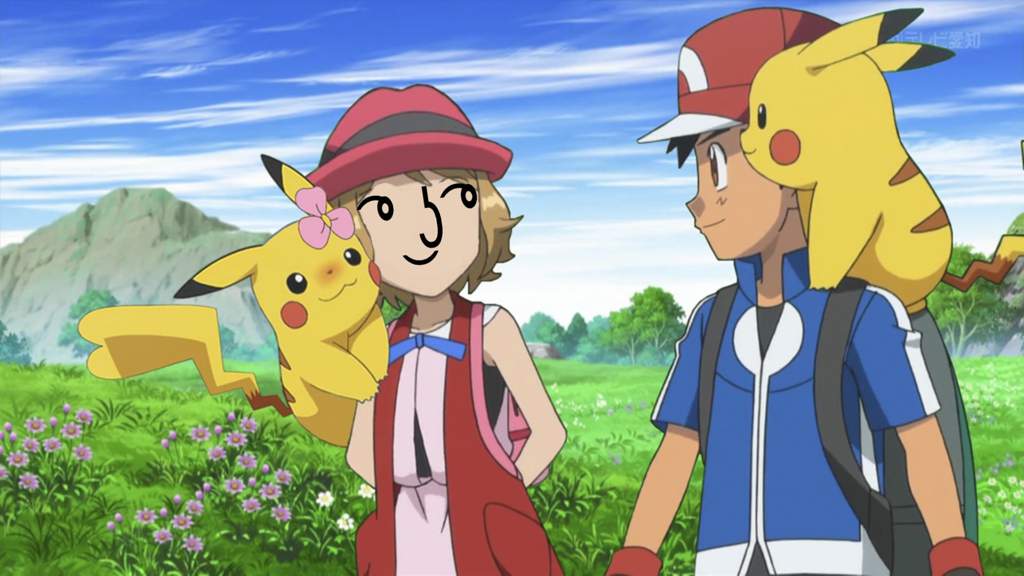 It is to be noted that the Pokemon Company is breaking the series’ 22nd season over at last. In Sun and Moon — Ultra Legends breaks down all the highs, and this sure had us thrilled. Season 2 of Pokemon will trace Ash’s adventures in the Alola region and from what it looks, they are far from over.

The English dub that you hear as Ash Ketchum progresses around the Alola region is unbeatable. It is all so nostalgic and yet so thrilling. Ash’s schoolmates and his Pokemon Pikachu are together in the adventure. Ash also run into a lot of familiar and unfamiliar faces. And then there’s Team Rocket who are always up to something vitriolic.

It is also to be mentioned that islands of Alola have the Pokemon secrets that will shake the earth below your ground. Disney XD will start the task of unpacking them for the audiences.