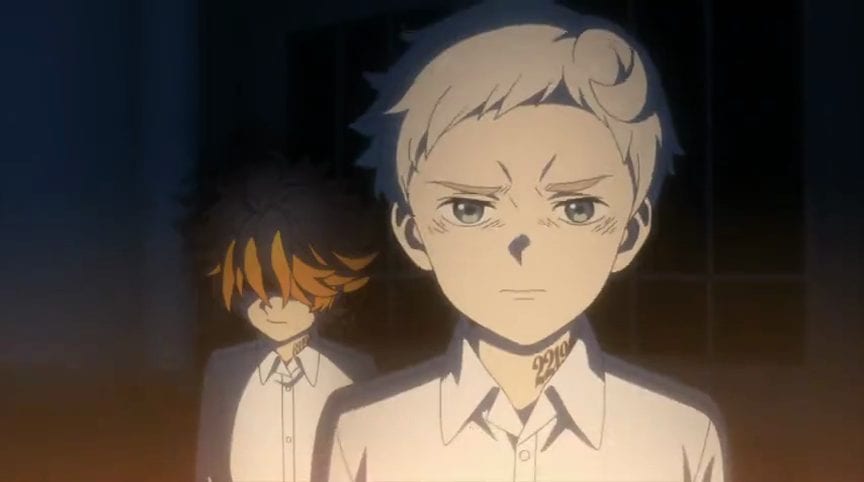 When it comes to friendship goals, nothing will beat the three full-scoring children of the Gracefield Plantation. Norman, Emma, and Ray have been good friends since the first chapter because they have a lot of things in common. All these time, the three was able to mobilize perfectly as a team because of the trust that they have with each other and for the sake of their same principles. However, with the development of the recent chapters, we might finally see Norman and Emma’s clashing principles into action.

According to spoilers from The Promised Neverland chapter 127, Emma will try to talk Norman out of his plan of eradicating the demons. Emma also mentioned about Musica’s blood, which seems to be important in this chapter but is not included in the spoilers. She also asks Norman if he could instead remake all the demons so that they don’t have to eat humans. She is insistent about her philosophy that there is no reason to fight against the demons. Instead, she believes that dethroning the current demon royals will bring humans and demons peace.

Did Normal already enter the Human World? What lies beyond the walls and what are the other things that Norman knew? Who will Ray support in this clash of philosophies? Or does he have an idea which can address both Emma and Norman’s deals?  Who is Musica and Sonju and why their blood is important? And that’s it for The Promised Neverland chapter 127 spoilers.