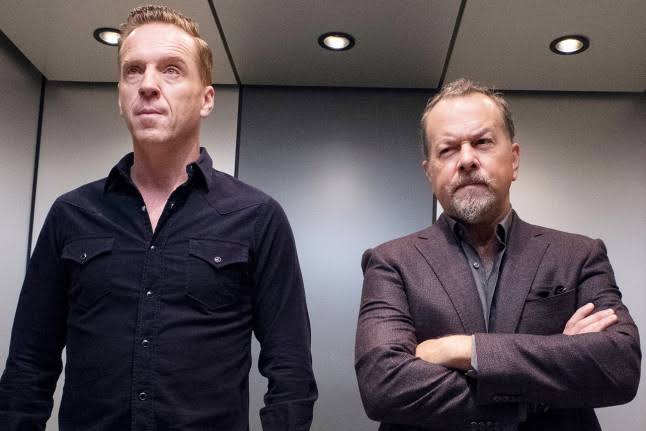 In this post, we are going to talk about Billions season 4 episode 1 update, where to watch, and spoilers. But before that, I would like to point out that it has been a while since we last saw the show right? Well, the third season was released in March 2018, which concluded in June of the same year, with twelve episodes! So, we are still in the game with new episodes coming in, and we are here to provide all the details, from update to streaming details, and what the first episode is going to be about. Hence, let’s just get started!

First of all, the show is supposed to premiere its fourth season, and the first episode is due this Sunday. Yes, the original Sunday slot has been reserved for the show! The first episode of Billions season 4 is projected to release on 17 March 2019. The show will be broadcasted on the Showtime channel at 9 PM every Sunday. The first episode is titled ‘Chucky Rhoades’ Greatest Time.’

The show is also available to be watched on the Showtime app, which is the official, easiest, and cost-effective way to watch any of the Showtime shows. Moreover, there are several online streaming service providers such as Hulu, Roku where viewers can stream Showtime channel at the mentioned time to watch Billions!

The first episode has been awaited for a long time, and now we are just a few hours away from it. The season premiere will feature Axe ending ranks in order to annihilate Taylor’s efforts and career as well! On the other side, Chuck has no power as he is no more a US Attorney, and he will face harsh times to get his status back. Take a look at the sneak peeks of the first episode!