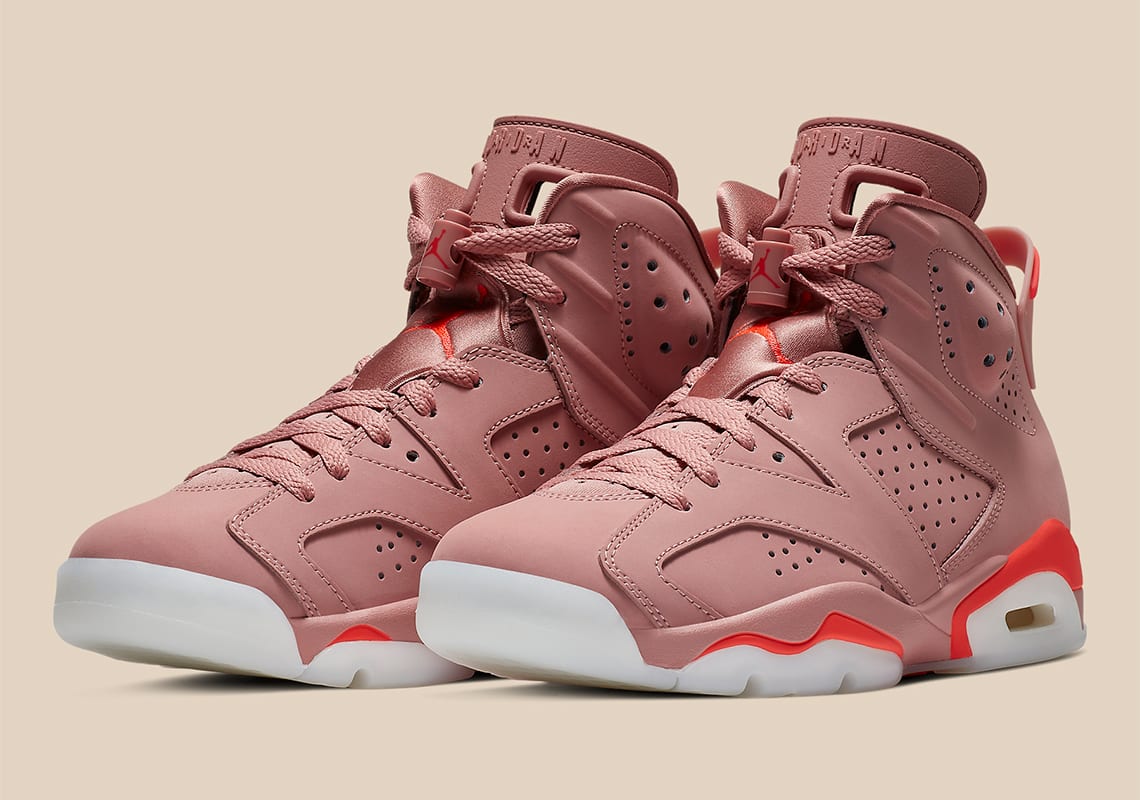 Aleali May is an international model and stylish and in a collaboration with Air Jordan, she came up with the new design. It is a Rust Pink Air Jordan 6, and it has pops of Bright Crimson and a translucent outsole. Aleali May has credited her love for the Air Jordan 6 to the time that she spent in Chicago. She worked retail at a boutique and a high fashion label. This helped her to lay down the foundation for her own lane in style. 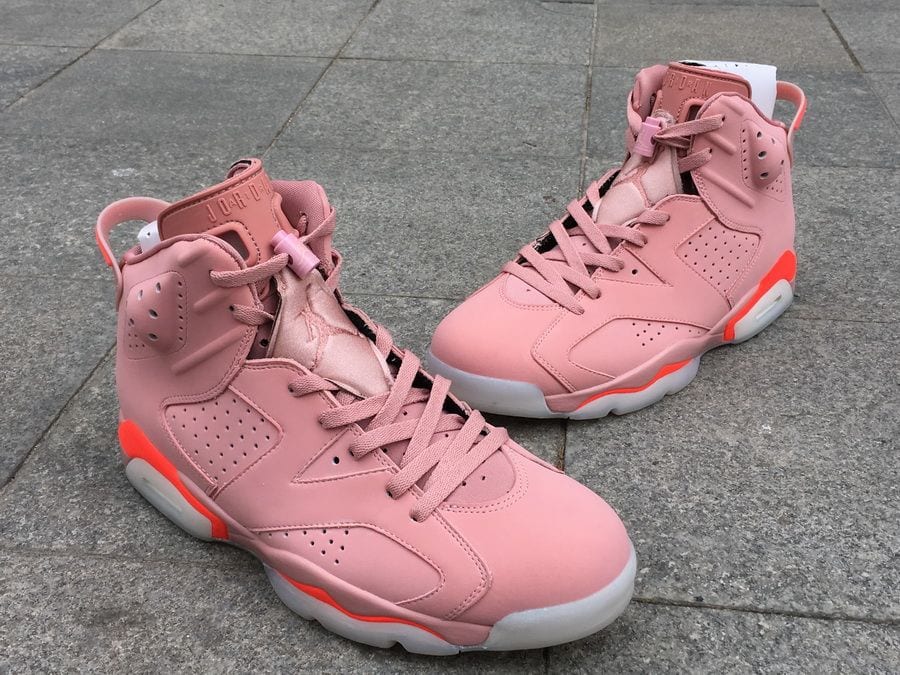 The Aleali May x Air Jordan 6 WMNS Millennial Pink has been confirmed to be released in women’s sizes for $190 on March 15, 2019. The sneakers were introduced last year as a Friends and Family exclusive that was designed by fashion blogger Aleali May. If you are interested, then you can grab a pair of sneakers right now as they are available right now.