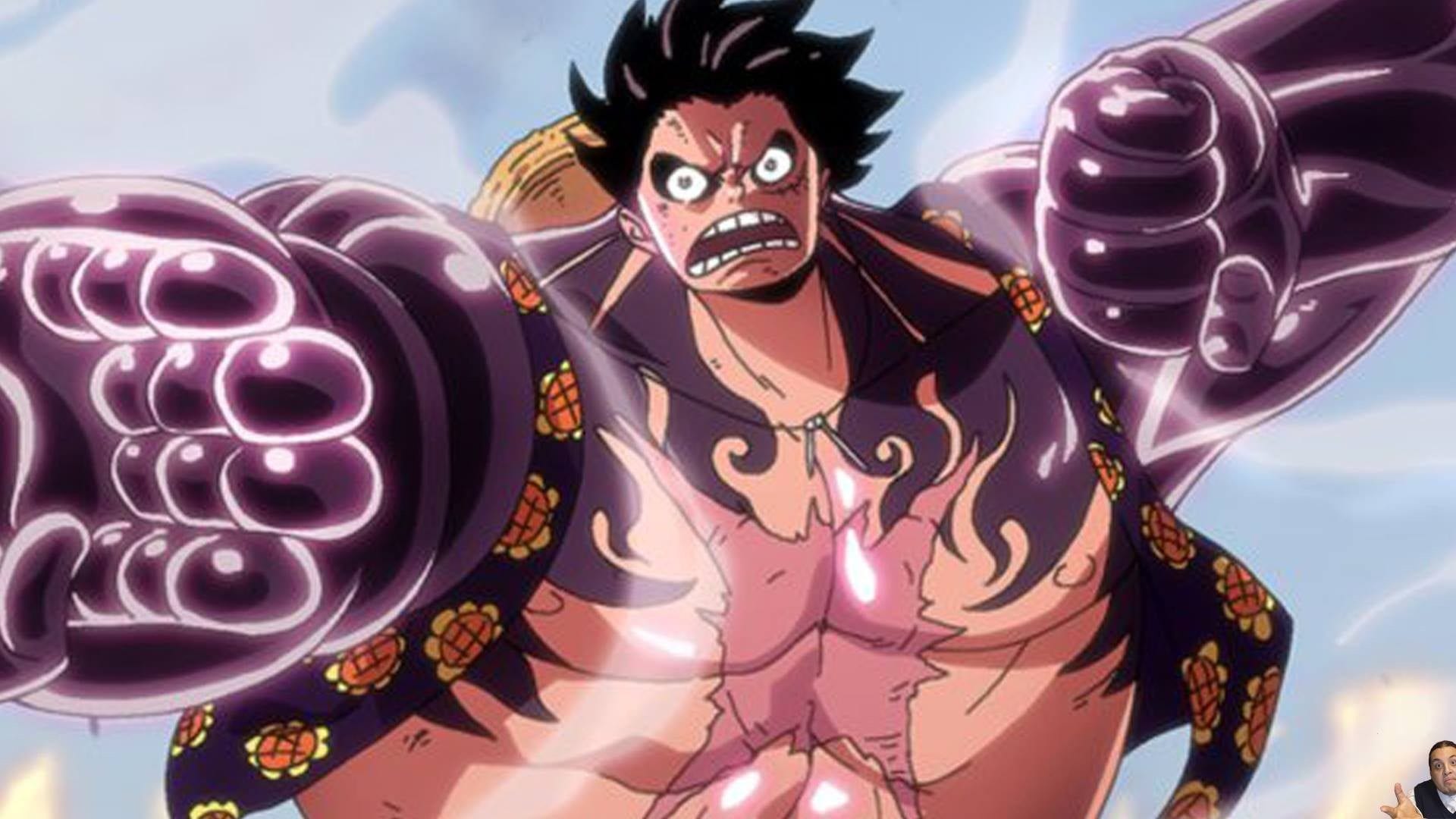 He hasn’t been involved in Oda’s chapters, and he’s been meeting random strangers and then disappearing. He’s vanished once again, but this time, he’s getting a fight against a Benkei. Law’s crew has been caught, while Sanji saves everyone from the Bath House encounter. Luffy’s fighting for his life in the Mine Prison and training at the same time. Now, let’s discuss more One Piece Chapter 937 in this post below.

Before we begin, I want to let you all know that this post may contain a bunch of spoilers from the manga’s previous arcs too. If you don’t want to get spoiled, I suggest that you stop reading the post here.

However, if spoilers don’t bother you, we can get started. One Piece Chapter 937 is going to have a lot of Zoro in my opinion. According to lore, Zoro is supposed to beat this guy in a way that he gains his respect and at the same time, defeats him. As a result of this, Zoro will force this guy to follow him forever.

Since he is a weapons collector, Zoro will ask him to give weapons to everyone, and when Grandpa Hyou comes out, he’ll rally everyone, which means that they’ll be ready by the time Luffy breaks out of the prison. I’m very excited for the next chapter of One Piece, and I hope that you are too. Let me know what you think about the chapter in the comments section below!