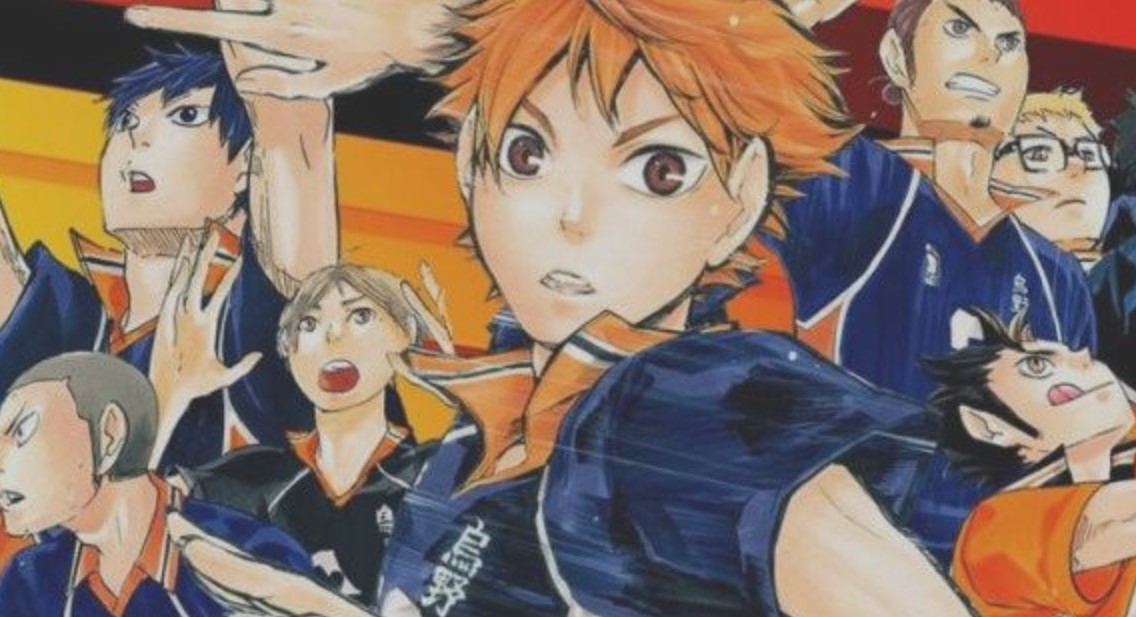 Kageyama and Hinata’s showdown continues as each puts out the best of their abilities for their teams. But this will just make things more interesting as at the moment it won’t be easy to predict who could come out victorious. The weekly schedule for Haikyu will have Haikyu Chapter 388 released next. So, in this post, we are going to talk about Haikyuu Chapter 388 spoilers, time. We will also talk more about the Manga’s update schedules so that you can get new chapters immediately after their release. Note that this post will contain spoilers, so if you don’t like them, you can skip the spoilers section below. 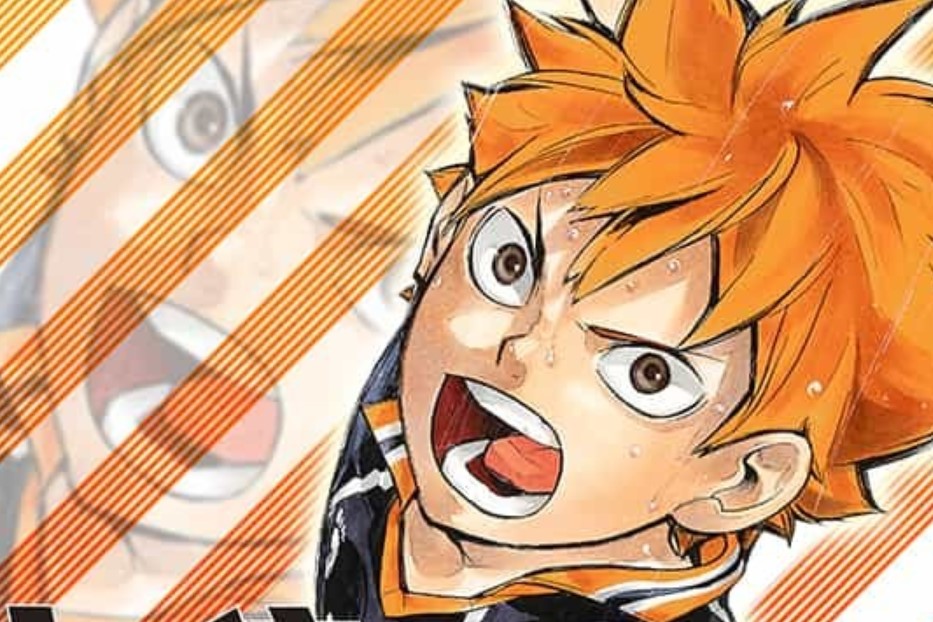 The second set will be finally starting as it seems like the odds would be on the Adlers side. So there is a possibility of a third set coming up after this. Fan’s predictions are also saying that there could be another match between the Jackals and the Adlers. But this could be for later. So it is best we keep our eyes focused on the current game as this second set may lead to a lot of possibilities. The Adlers are coming back with a new team formation as Kageyama will be playing with the assist of Romero and Ushijima. These 3 players will form the key to the outcome of their team’s scores as this time, they are up against Hinata and his team. On the other hand,  Hinata is well and ready to take them on so it will be an interesting thing to see and how the outcome of the game might be.

When Is Haikyuu Chapter 388 update?

Where To Read Haikyuu Chapter 388 Online?