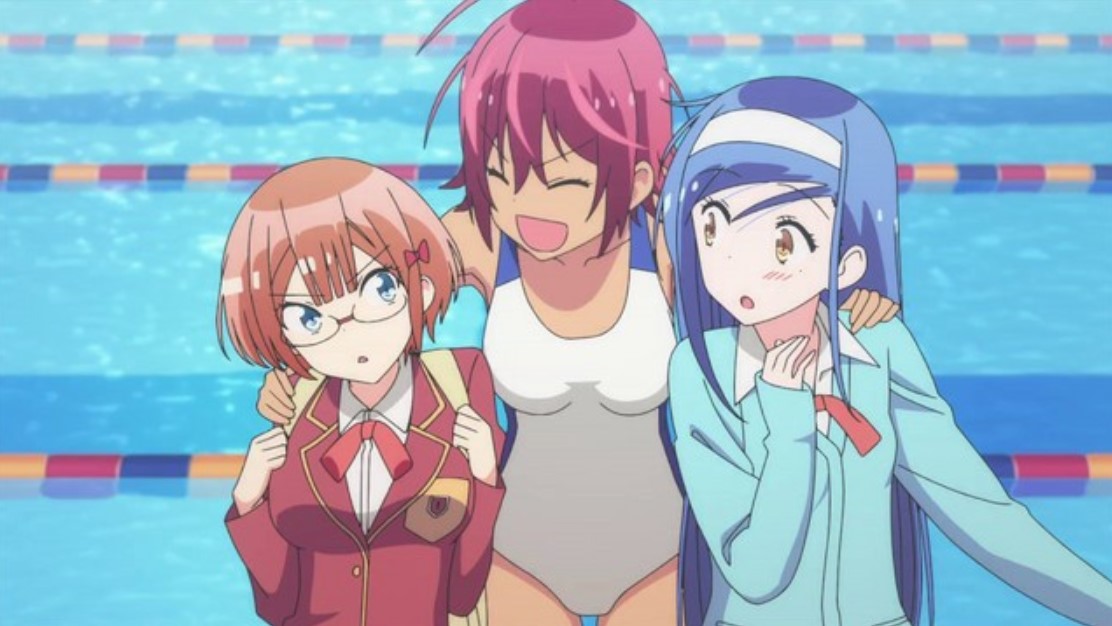 We never learn Chapter 152 has taken a dramatic turn for this slice of life series. Things seem to be moving towards a creepier story development as now a ghost has appeared in Rizu’s apartment. It is said to be of a little girl that once lived there a long time ago and now the story is developing more around that incident. The weekly schedule for We Never Learn will have We Never Learn Chapter 153 released next. So, in this post, we are going to talk about We Never Learn Chapter 153 spoilers, update and time. We will also talk more about the Manga’s update schedules so that you can get new chapters immediately after their release. Note that this post will contain spoilers, so if you don’t like them, you can skip the spoilers section below. 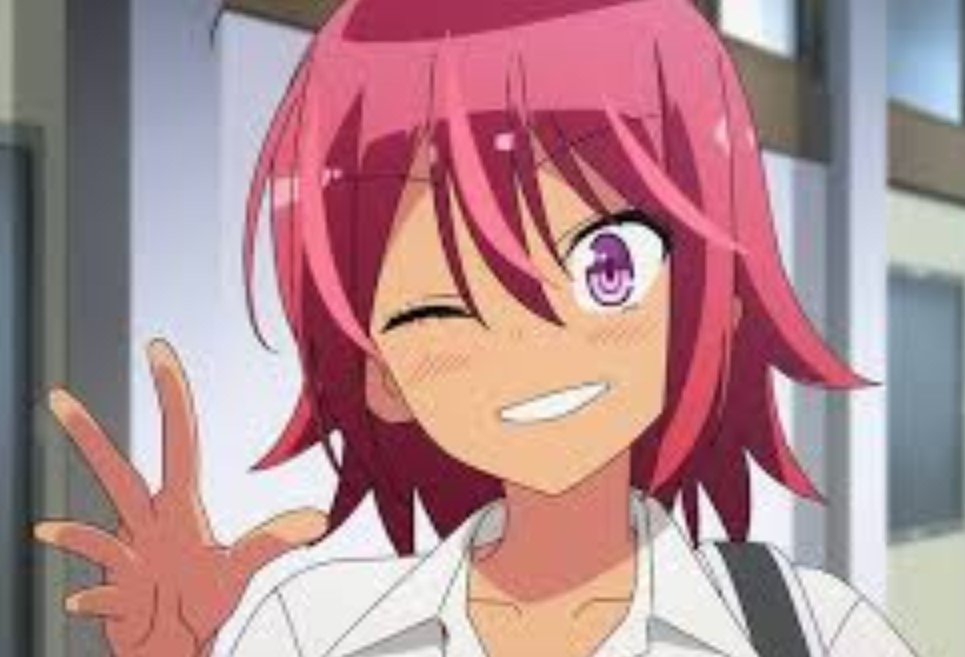 The spoilers for We never learn Chapter 153 are out and have been translated by LadyRuneReader Reddit account:

When Is We Never Learn Chapter 153 update?

Where To Read We Never Learn Chapter 153 Online?

Nariyuki’s prediction has come true as he expected that there was still room to grow despite all the circumstances that he was going through. There is also the appearance of the ghost which had become a reason why Nariyuki had been visiting Rizu constantly. So this made them get closer to each other as they have been spending a lot of time together. The rumors of the ghost haunting Rizu’s apartment are said to be of a little girl that used to live in the apartment about 15 years ago. So lately she has been appearing within Rizu’s apartment more often. So her role in this is not yet clear. But it could be to help Rizu deal with her fears of the supernaturals. Towards the end, there was also the Pinky holding game which according to Nariyuki had started at a certain Christmas night. But it is likely that more events about this will come as a flashback as not much is known so far.