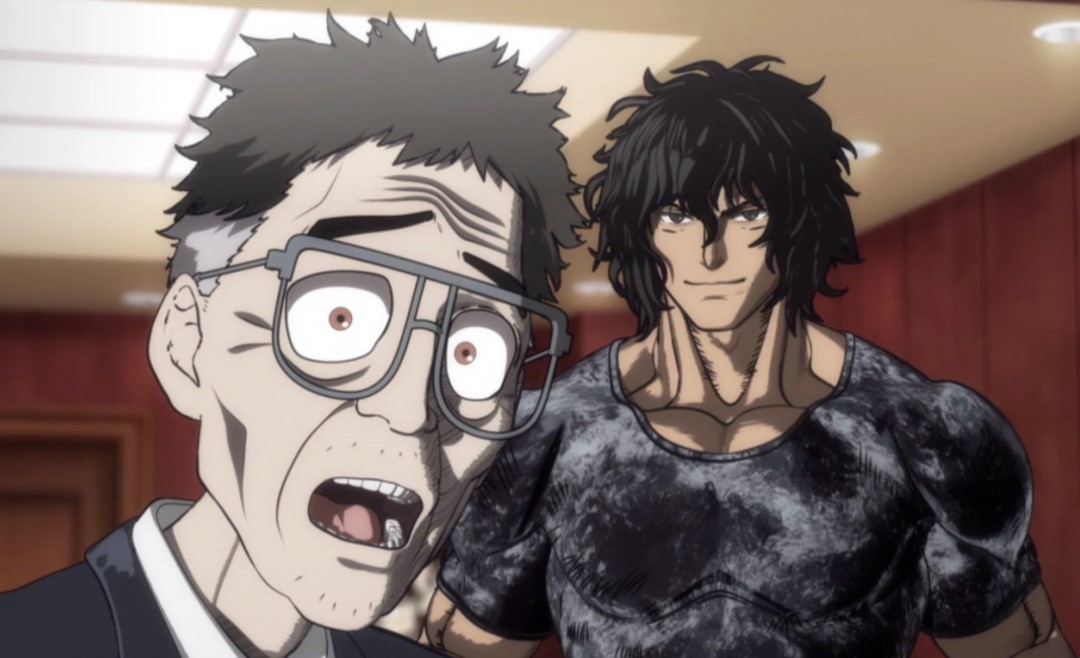 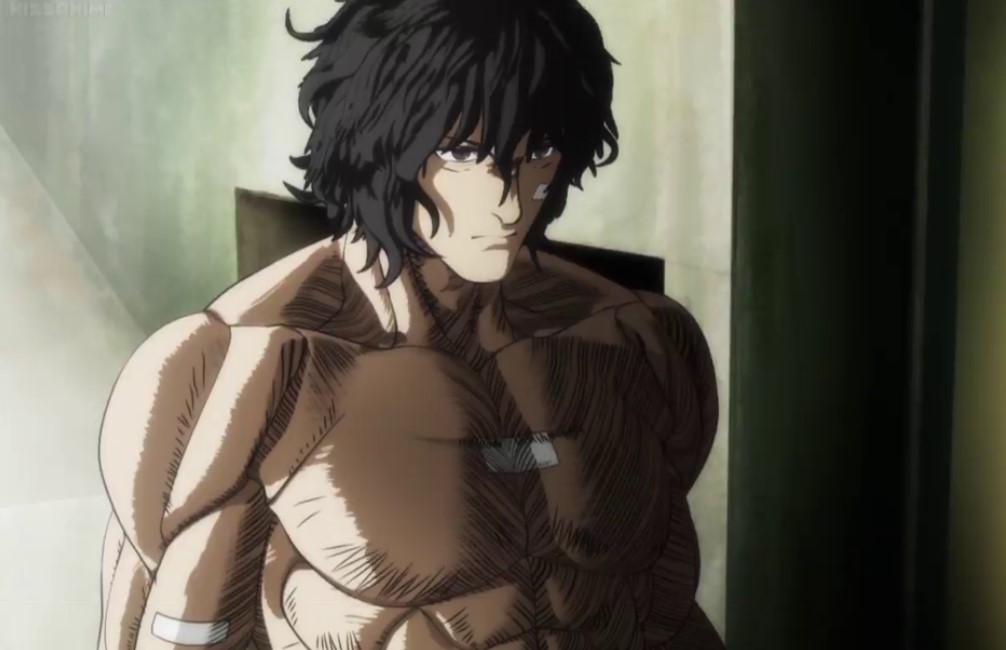 The spoilers for Kengan Omega Chapter 56 are not yet released as of now. We will bring you updates as soon as we get them as they are usually released 2-3 days before new chapters. So, make sure to regularly visit our site for the latest updates.

When Is Kengan Omega Chapter 56 update?

Ohma is leaving Kure village after hi lived for two years so Kure Erioh is hosting a send-off party for him. He insists on going as he has something else he needs to do but didn’t disclose what it could be. Kure Karla had arrived from Tokyo and she was more than excited to find out that Ohma will be coming back to Tokyo. She also came with her family, the Kure clan with her as they will be escorting Ohma and Mr. Yamashita back to Tokyo on the following day.

They intend to split into 4 groups each traveling by land, sea, air, and rail. They will go undercover as they intend to identify the worm within their organizations and were ordered to kill immediately they identified the person. Ohma wanted to see someone as soon as they arrive in Tokyo but he would have to go under guard. Upon arrival, Ohma went to a hospital to visit Narushima Koga.