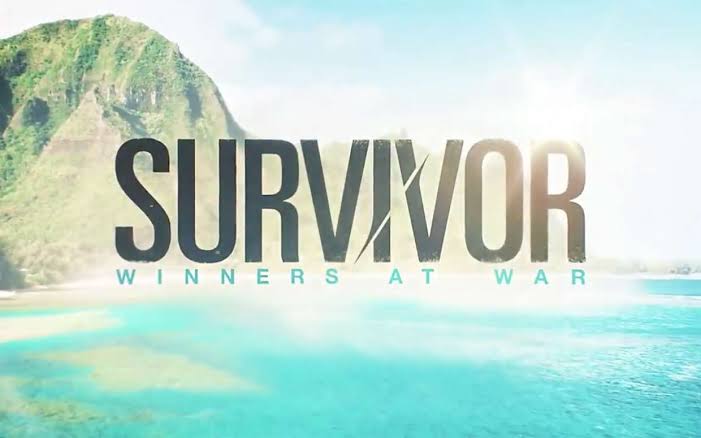 The fortieth season of the Survivor Franchise titled, ‘Winners at War’ has been going strong since the release of its first episode. Presented by Jeff Probst, this is the eighth consecutive season to be filmed in Mamanuca Islands, Fiji. The season premiered on February 12, 2020, although the filming had completed in June 2019. In this article, we are going to discuss the date of release of the finale episode of season 40, along with the contestants’ list and plot of the show. The current season has interested the viewers a lot since all the participants have been the winners of the show in different seasons, and it is quite amazing to watch them compete.

Spoiler Alert: Proceed forward with this article at your own risk since it contains spoilers from a few episodes of the season. If you haven’t already seen the other episodes, we will advise you to avoid this particular article.

Survivor: Winners at War Finale Episode will be released on May 13, 2020, at 8:00 PM ET in the USA. Judging from the last few seasons, the show produces a total of 14 episodes per season, and if everything goes in the right direction, the show is expected to air its fourteenth episode on the date mentioned above. Survivor Season 39, titled, ‘Islands of the Idols’ premiered on CBS on September 25, 2019, and ended on December 18, 2019.

You can watch the finale episode of the show online on CBS All Acess website as well as on the mobile app of the same name. You can also tune in to CBS Channel at the above mentioned time if you have a cable subscription to the channel.

Streaming the show online on Roku, Fubo TV, DirecTV, Sling TV, Amazon Prime, YouTube, and Hulu with Live TV are good alternatives to the show. We don’t encourage the use of pirated sites for watching the episodes.

You can catch up with the trailer of Survivor Season 40 here.

Survivor is an American competitive reality TV series that introduces a group of strangers on a deserted location in order to battle against each other in different challenging ways and gain rewards without being eliminated. Each contestant is facilitated with food, fire, and shelter during this time. After the end of each round, the participants are eliminated one after the other, voted out by the other contestants, until the one surviving till the end and becomes the ‘Sole Survivor’ of the season. In this season, the winner gets a reward of two million US dollars, double the amount of the usual seasons’ prize money.