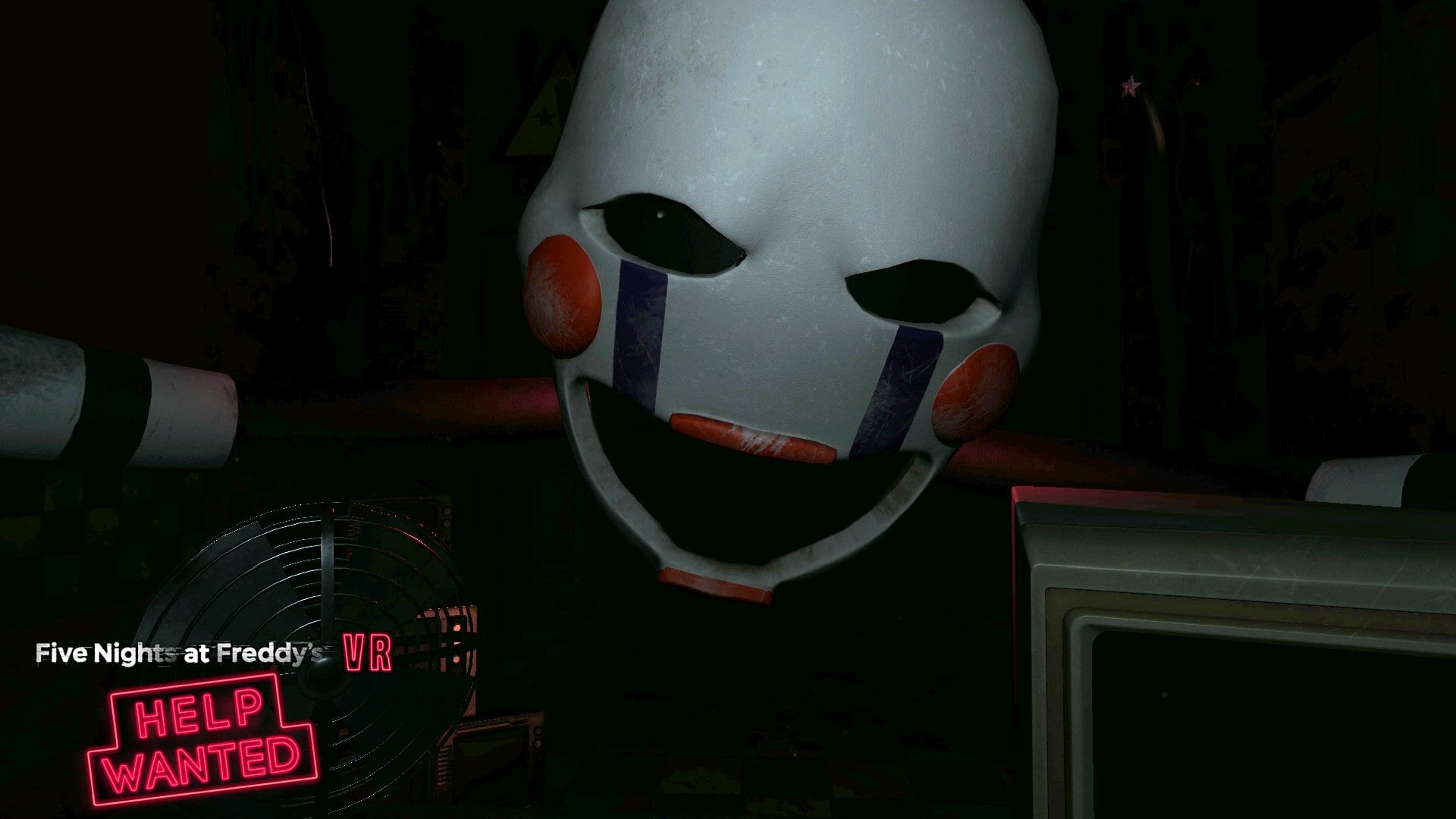 Five Nights At Freddy’s, or FNAF, has been rising in popularity recently, and despite getting mixed reviews and a lot of fans saying clearly that they’re not a fan, it continues to be popular on PlayStation VR. In my experience, the game is fun, and it’s been consistently coming up with unique ways to scare those who play it. In this post, we’ll be talking about FNAF VR update, and every other bit of information that is available on the game right now. So, without wasting any more time, let’s get started!

FNAF is an old game, and you’ve probably seen lots of people react to the jump scares they get while playing it over the course of years. Now, take that and make it into a VR game and you’ve got yourself a real challenge.

FNAF VR is going to be a completely new game and not just the old one with VR support. It will, however, contain lots of locations seen in the previous titles. The game had been described as “a collection of VR experiences based on the original Five Nights at Freddy’s games.”

The game is going to be hard, and scary. According to that what we know, you’re a technician in this game, and your job is to fix the animatronics. Might not be as simple as it sounds since every step you take will decide whether you survive or die.

A update for FNAF VR hasn’t been released yet. All we know is that the game is coming out in Spring 2019. We’ll let you know when more information comes our way.