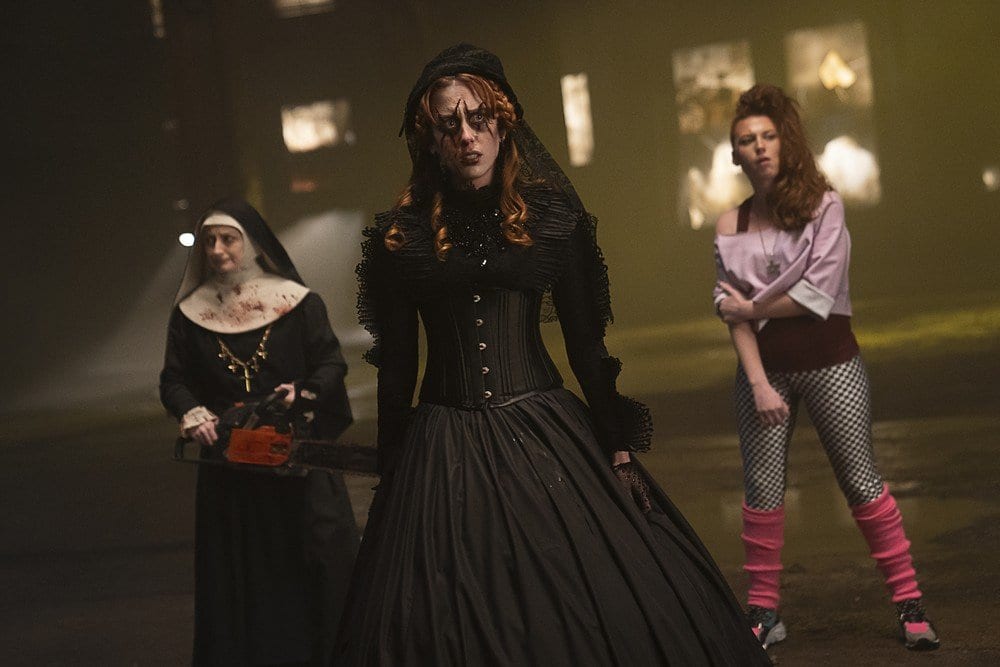 In this post, we are going to talk about Doom Patrol season 1 episode 10 where to watch, and spoilers. However, before going on to talk about the tenth episode, we would be taking a short recap of the previous episode. Hence, viewers are advised to beware of the spoilers in the following paragraph and skip to thepart if not wanted.

As we know, Jane has a mess in her head, as she somehow managed to have 64 different personalities in her mind. It is not easy to do the same, and it is just making her life a big mess. Hence, Cliff and the others wanted to save her from this deep dark hole. They go into Jane’s body by shrinking, while Cliff managed to find her in memories. He chases her and tries to convince her so that she can recover. By the end of the episode, Cliff’s efforts paid off as Jane finally stood up against her father. It looked like she was recovering, but her father’s whispers were echoing. Now, let’s talk more about the next episode ahead!

The show is now nine episodes deep into the first season, and the tenth episode is supposed to drop this week. The tenth episode of Doom Patrol season 1 is scheduled to release on 19 April 2019. The show is available on DC Universe, and new episodes are added at 9 AM on Fridays. The next episode is titled ‘Hair Patrol.’

The show is exclusively available on DC Universe, so fans are advised to keep their subscription in check to keep watching new episodes of Doom Patrol. In the upcoming episode, we will see Vic and Rita locating the mansion where Ernest Franklin managed to get in. Ernest Franklin is also known as The Beard Hunter, as he is a cruel and dangerous man, assigned to find Niles Caulder by The Bureau of Normalcy. Furthermore, there will more to Niles’ story, as we will see his love story with an immortal woman named Slava.