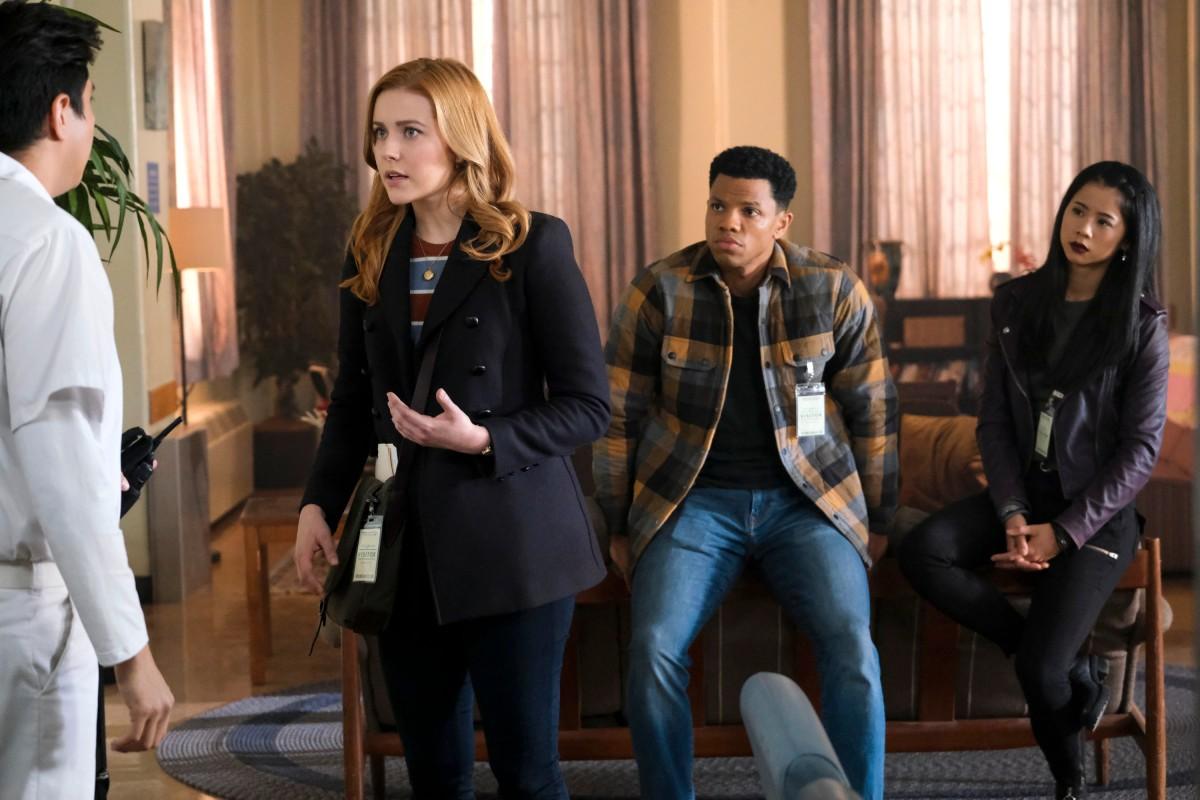 Adapted by Noga Landau, the mystery drama series was cut down to 18 episodes due to the ongoing Coronavirus pandemic, and fans cant wait to see what happens in the story in the upcoming episodes. The show opened with a bang, and fans seemed to enjoy all of the episodes in season 1, however, there were criticisms as well.

According to the stats, it will be safe for us to assume that sooner or later fans will be getting new episodes to binge-watch on. Season 1 of Nancy Drew made its debut on 9th October 2019, and it received mixed reviews from the audiences, however, worry not as the show has already been given a green light by the CW network for its second season, so expect some epic drama in the new episodes. Season 1 received an approval rating of 53% and an average score of 7.31 on Rotten Tomatoes, while overall, it averaged a rating of 0.14 in the demographic range of 18-49, and it gathered over 650,000 viewers.

When is Nancy Drew Episode 19 update? Will there be an Episode 19?

At the time of announcing season 1, it was revealed that season 1 would feature a total of 22 episodes, however, because of the worldwide pandemic, they had to change their plan and had to cut down a lot of material, so ultimately, on 14th April 2020, it was announced that episode 18 would serve as the finale of season 1, so episode 19 stands canceled.

However, you don’t have to worry as the series has already been renewed for season 2 on 7th January 2020, and it will focus on the next part of the story. Season 2 is expected to follow a similar pattern and will feature somewhere around 10-20 new episodes.

What is the Plot of Nancy Drew Season 2?

The show follows an 18-year old Nancy Drew who is just like any other girl preparing for her college, however, her life completely changes when she and her 4 friends become witnesses to a murder. The show revolves around the group as they struggle to solve the mystery and find the real culprit behind the murder.

Season 2 is expected to pick up the story from the cliffhanger ending, and fans will get to see what happens to the crew after the vision was shared and what is written in their future, all will be answered in season 2.

Season 2’s trailer is expected to roll out in the second half of 2020. For now, you can check the trailer of Nancy Drew Season 1.

Who is in the Cast of Nancy Drew Season 2?

According to the latest speculations, all of the major characters are expected to return in the upcoming season, so the cast for Nancy Drew Season 2 includes:

When is Nancy Drew Season 2 update and how to Stream it?

Nancy Drew Season 2 is expected to release either in the fall of 2020 or sometime in the first half of 2021. The official update is yet to be revealed, however, we will keep you posted once the official word drops.

You can stream the series live on the CW network if you have an active subscription. Other alternatives include buying the episodes from Amazon Prime or streaming it via DirecTV, Fubo TV, and Sling TV.