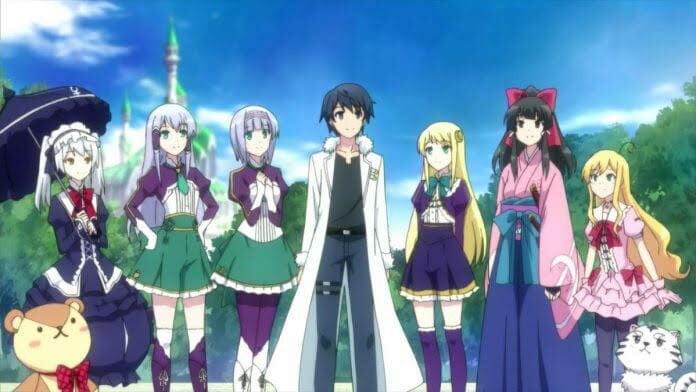 In this post, we are going to talk about In Another World With My Smartphone season 2 update and updates. As we know, the first season was released last year for the English audience. Nonetheless, the Japanese version was released in 2017 between July and September. The fans were very much excited to see the Anime television series from a famous manga series.

The first season came out in English version on 23 March 2017, and the gradual release of episodes is continued. The first season consisted of 12 episodes. So, will there be a second season of television series? The answer is no, as the show has been canceled. Japanese audience was already aware of it, but the English audience recently got the show dubbed in English, so they were wondering whether there will be the second season or not. 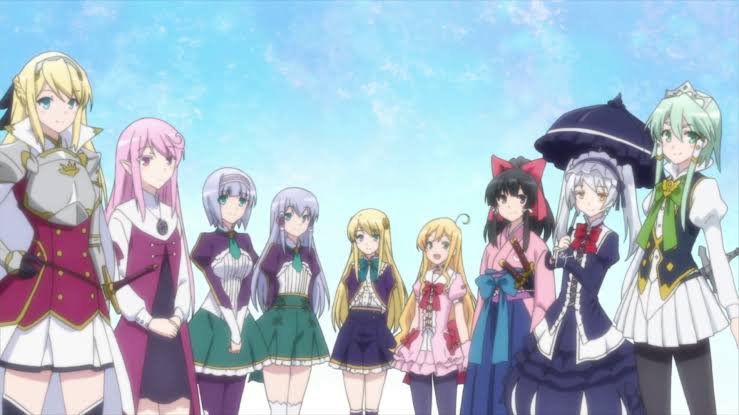 The show was originally broadcasted on AT-X channel in Japan, and it has been decided that there will not be any television series after the first season. So, it is sad news for Isekai was Smartphone fans, or In Another World With My Smartphone fans. Nevertheless, we still have a manga series of the same name continues.

At least something is better than nothing, so it would be great to see manga! Light novel series is also active; it is just that the television adaptation is canceled. It was shocking news for fans as the first season provided all the points where the second season could start. But I think that the show must not have got the audience it needed, which led to the cancellation.

So, Anime series is no more, so fans would be eyeing for novel series. We are all waiting for the sixth and seventh volumes of Manga, which is still not confirmed by Production Reed. But we might be getting the news soon after they move their attention to the show from other shows!

It has been a long time since we last heard about the anime, and it is self-evident as it has been canceled and we cannot expect more than that. However, many new audiences who might have seen the show after Funimation’s English dub are wondering whether there will be more from the show or not. However, Wikipedia itself has indicated that the anime series has been discontinued.