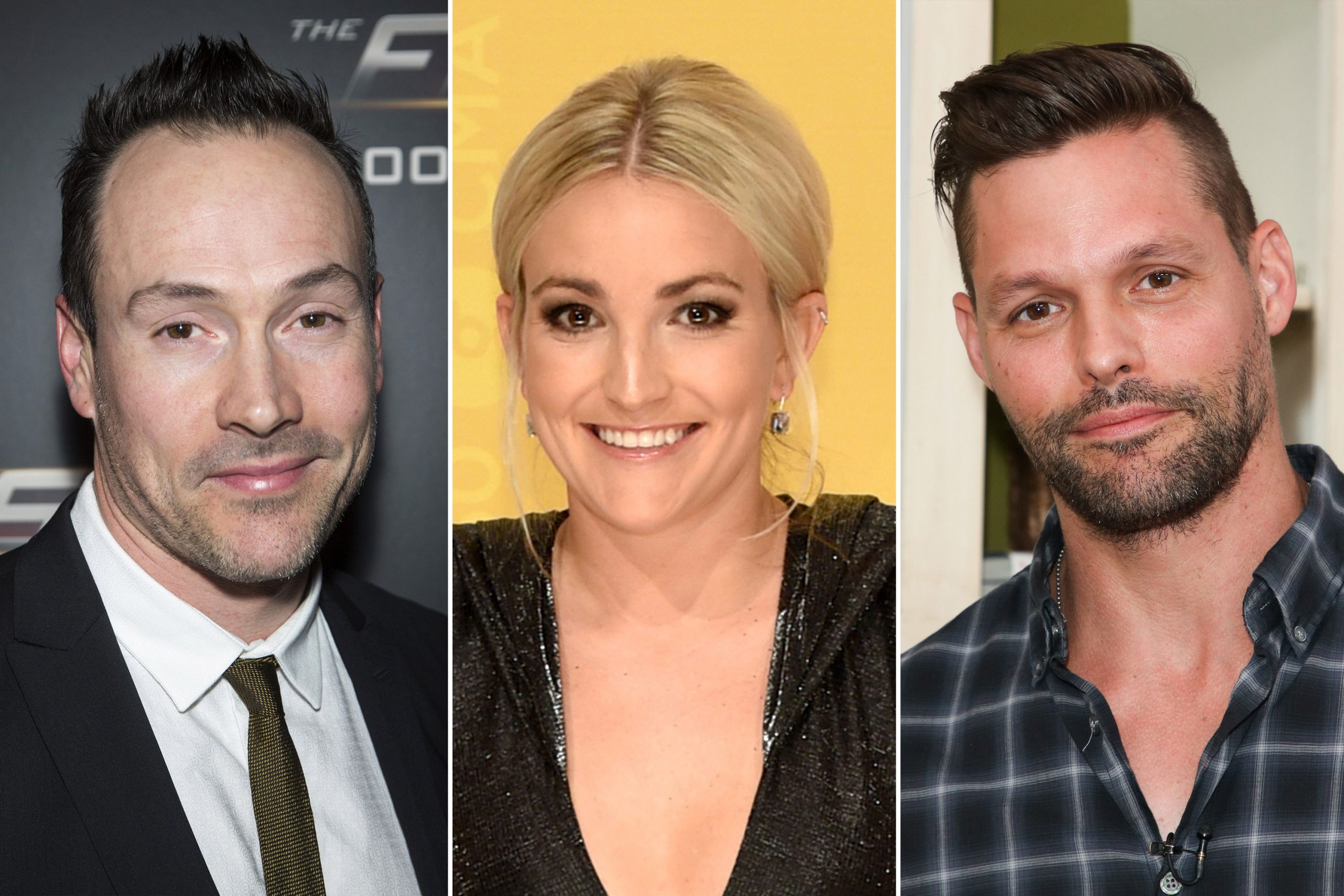 The upcoming American romance drama series Sweet Magnolias will be releasing on Netflix in May, and fans are looking forward to seeing what the show has to offer. New speculations and details about Sweet Magnolias are surfacing up, and we have gathered all the recent updates and information regarding the show, so here is everything you need to know about the upcoming Sweet Magnolias on Netflix.

According to the latest rumors, Sweet Magnolias will be very engaging, and fans will be able to connect with the story and characters on a deeper level, and the show is expected to be a bit emotional as well.

Ever since the world started its battle against the Coronavirus, the people were forced to stay indoors and practice social distancing to save the lives of not only themselves but also of others, however, staying at home for a prolonged time can get extremely boring, and fans demanded Netflix to up their game in these hard times, and Netflix has responded with full spirit as they have been pushing out top contents with taking a break, so far, the likes of Extraction, Money Heist Season 4 and many others have released, and Netflix is in no slowing down, as they have planned big things for May.

A lot of new shows and new seasons will be released on Netflix this May, some of which are Ace Ventura: Pet Detective, The Curious Case of Benjamin Button, Willy Wonka & the Chocolate Factory, Jerry Seinfeld: 23 Hours To Kill, Dead to Me: Season 2, Have a Good Trip: Adventures in Psychedelics, Inhuman Resources, La Reina de Indias y el conquistador, The Big Flower Fight, House at the End of the Street, The Curious Case of Benjamin Button, and many others.

Sweet Magnolias focuses on three South Carolina women who happen to be best friends since high school, and it revolves around them as they explore their lives and direct each other through the ‘complexities’ of family, romance, and their careers. According to rumors, fans will be able to relate to these characters and will form an emotional connection as they dive deeper into the story.

Filming began in Covington, Georgia on 8th July 2019, and according to the official notes, the first season will feature a total of 10 episodes.

Netflix released an official trailer of Sweet Magnolias a day ago, and you can watch it here to get an idea of what the show is all about.

Who is in the Cast of Sweet Magnolias?

The cast for the upcoming Sweet Magnolias include:

When is Sweet Magnolias update? Where to Stream it?

Sweet Magnolias will be releasing on 19th May 2019 on Netflix, and to watch it, you need to have an active subscription on Netflix, so buy a suitable package to watch the show on Netflix. Keep visiting Otakukart for more updates.