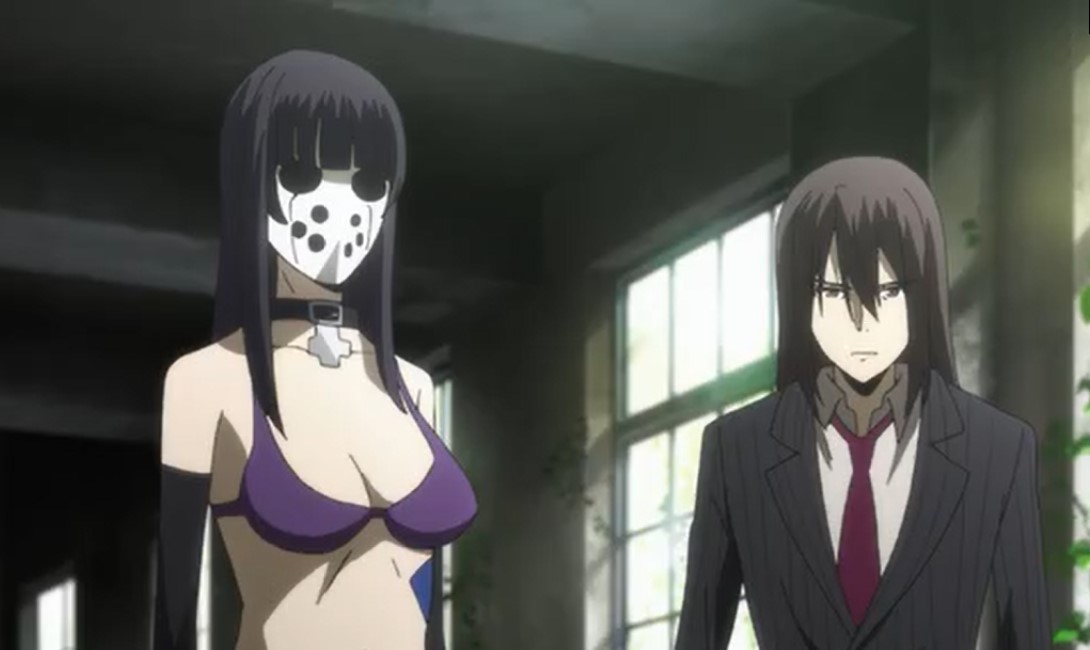 Glepinir is amongst the spring 2020 animes that got the fans glued to the screens as it managed to develop an interesting story for its fan base. Amongst other anime for this season like Tower of God, Gleipnir is also amongst the top popular Anime for spring 2020 releases.

Gleipnir Episode 6 will be released on Sunday, 17 May 2020, at 11:30 PM JST. Keep in mind that Japanese time is way ahead of most regions. So you might get it much earlier in the day especially if you are from the western parts of the world. Take a look at what happened in the last episode below. 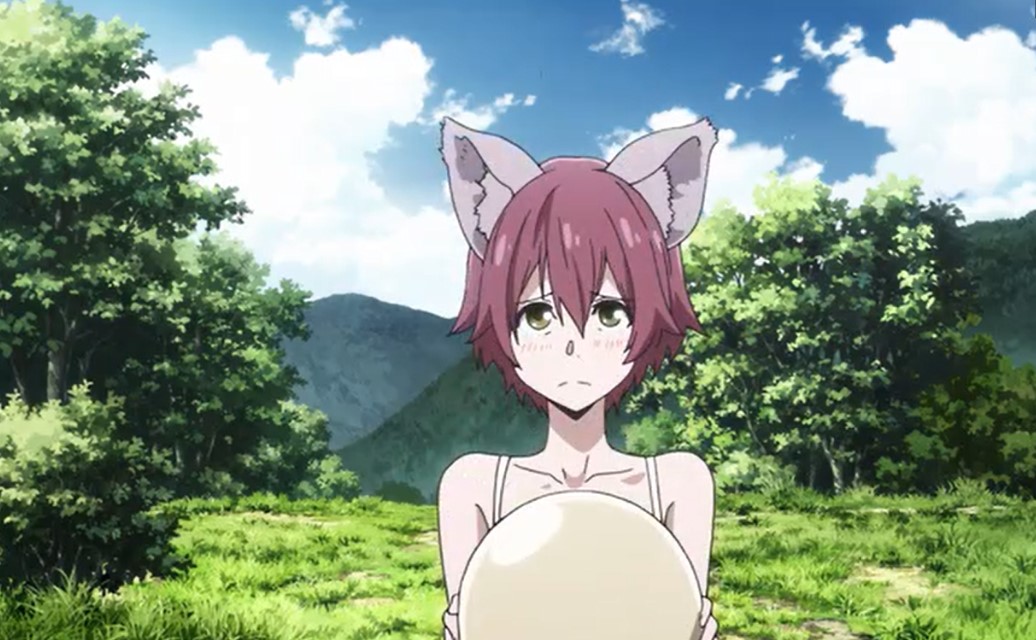 Kagaya and Clair decided to join the group of the gang to find more information about the leader of the monsters and her sister, Sanbe refuses to join and help random strangers and he said he had vowed to help Kagaya and Clair only after witnessing their strength. The group of the gang decided to form an alliance with them to collect more coins and negotiate with the alien some member of the group couldn’t trust her as she might be dangerous.

Clair left Kagaya in his monster form to enter a special pact she went with a female member of the group to the other room she took off her clothes and told Clair her secret of blackmailing Ikeuchi to join the group and asked her why she joins the group, Clair went to Kagaya to take her cellphone to reveal why she has joined the group. Clair came back to the room and shows her picture to her sister while explaining that her sister killed her parents and turned Kagaya into a monster.

Female member notices that it is Elena after seeing the picture of her, she told Clair to lie down on the bed to begin the ceremony, she melts a choker woven of her hair inside Clair’s body for her not to reveal any secret of the group. Meanwhile, Yoshioka went to the mountain with Kagaya and enters in his monster body for them to look for her lost wallet that has her ID, Subaru picked up a wallet.

That’s all of the updates we have, for now, keep in mind that as soon as the next episode is released. We will be getting more updates about the show and its upcoming schedules. So make sure you visit again.