A new chapter of Sub Zero manga will be released as this manga continues with more of its story developments. Wit new chapters release every Monday. This post will provide you with the latest news and updates about Sub Zero Chapter 71 spoilers, and the recaps of the latest chapters.  Keep in mind that this post might contain spoilers for the upcoming episodes, so please proceed with caution if you don’t like spoilers.

For now, the spoilers for Sub Zero Chapter 71 are not yet released as of now. We will bring you updates as soon as we get them as they are usually released 2-3 days before new chapters. So, make sure to regularly visit our site for the latest updates. 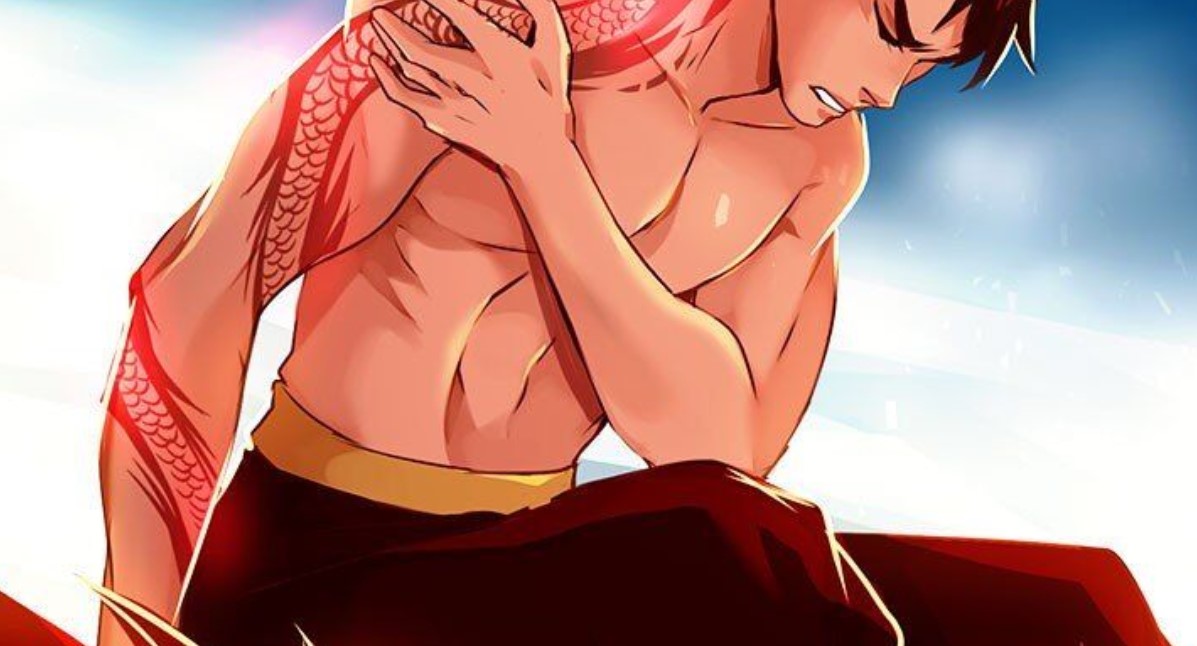 Lord Arkos prepares for the departure with people from his Kingdom while  Captain Nouren bids a farewell to Clove and told her to take care of her self. Clove left the captain and she rushes to say goodbye to the lieutenant and they talk about their ups and downs and wishes each other well. Kyro appeared in a form of Azure dragon in front of Clove and then changes to his normal form and he comforts Clove while telling her she will see them again.