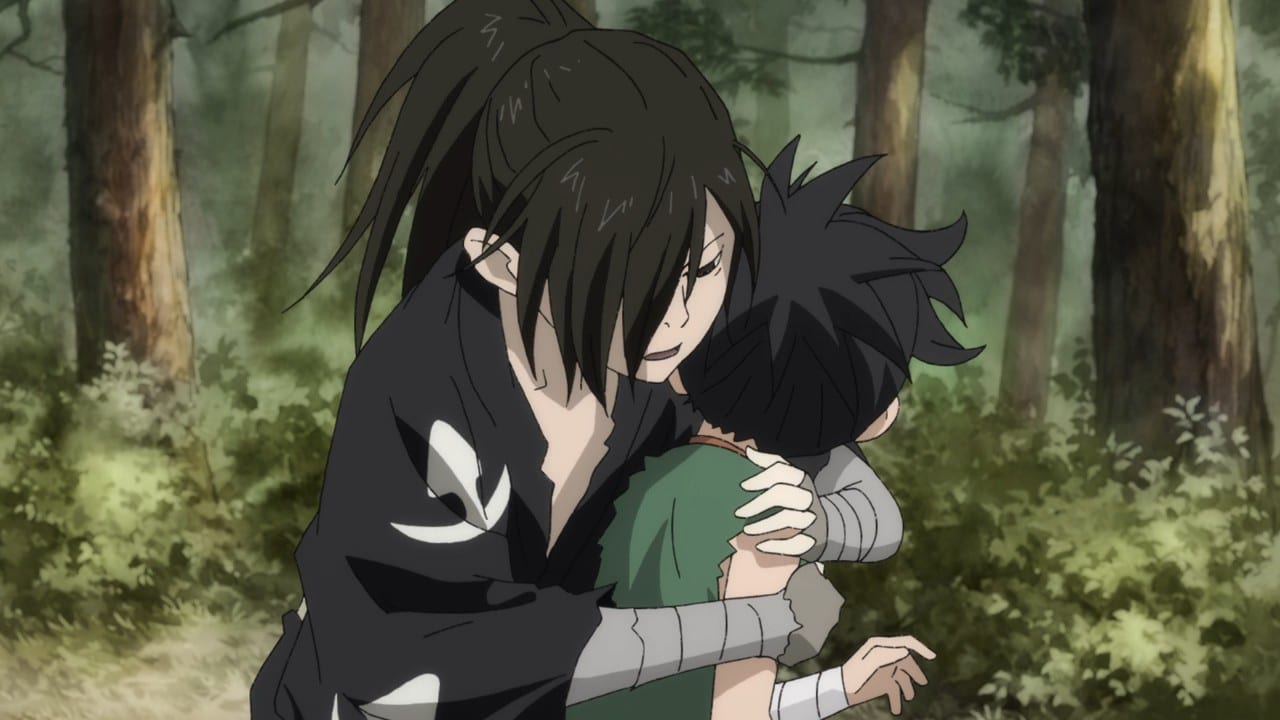 Dororo has been one of the best anime of the year. The show is nearing it, and I missed it when it ends. The previous episode, Dororo was titled, “The Story of Amanojaku.” In the episode, we saw Hyakkimaru and Dororo going to a village to meet a swordsmith named Munetsuna. Hyakkimaru’s swords had been damaged quite a lot so, they needed to be repaired. However, the villagers told them that Munetsuna’s swords aren’t good and that his daughter is ugly.

But, when Dororo and Hyakkimaru reached the house of the swordsmith, they found out that all of those were just lies. Munetsuna said before he started repairing the swords, they must be purified first. They went to a temple to purify the swords. At the temple, an Amanojaku casted a spell over Hyakkimaru. The spellbound Hyakkimaru begins to speak and do the opposite of what he intends. He tells Dororo that he plans to end his journey and wed Okowa. 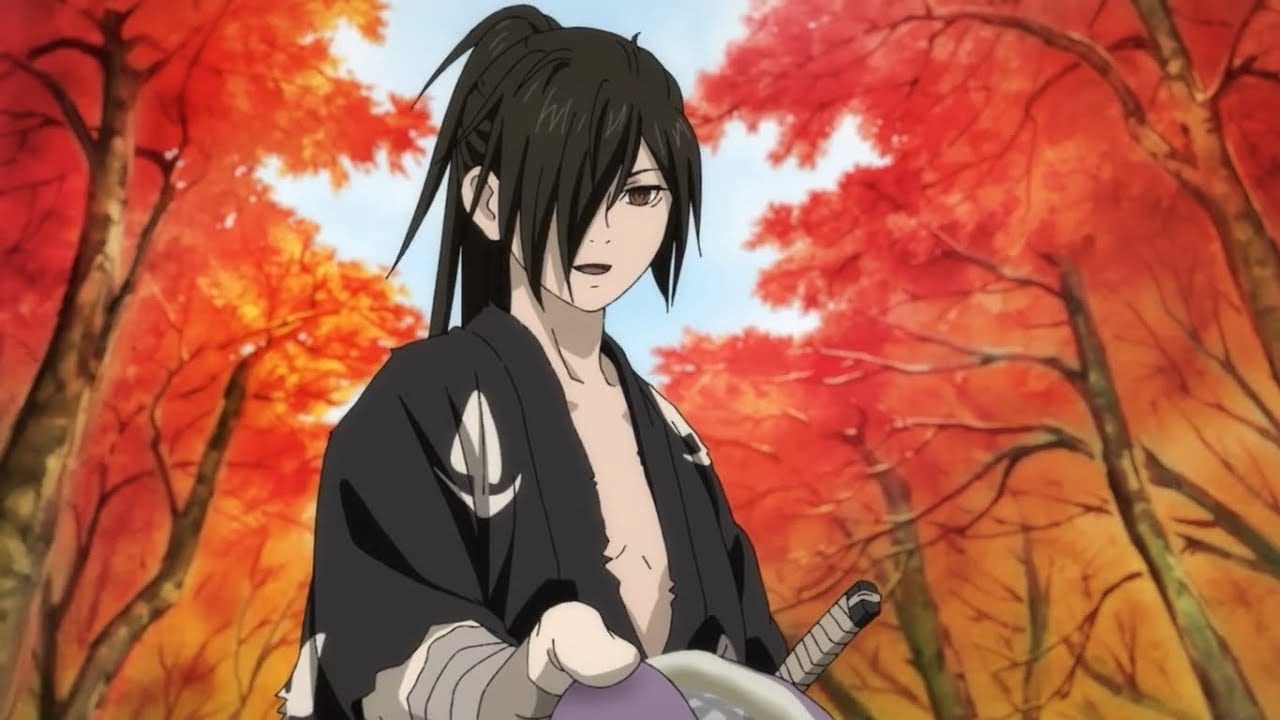 Dororo wasn’t bemused by what she heard so, and she went to throw away Hyakkimaru’s swords. But, she met Munetsuna, and she opens up about the situation. Dororo then realized that everyone in the village was doing and saying the opposite of what they wanted to do. Munetsuna’s masks were the sole reason him, and his daughter wasn’t affected. Dororo went to the temple, but, the Amanojaku used his ability to cause Hyakkimaru to attack Dororo. However, Munetsuna intervened and knocked out the Amanojaku.

Munetsuna then explained that the Amanojaku is mischievous and it was sealed under the statue in the temple but, it managed to escape somehow. Hyakkimaru then proceeded to fit the repaired swords and continued the journey with Dororo.

The next episode should be an exciting one. Hyakkimaru nearly has all his parts back, and it will be interesting to see if he regains some more parts in the next episode.