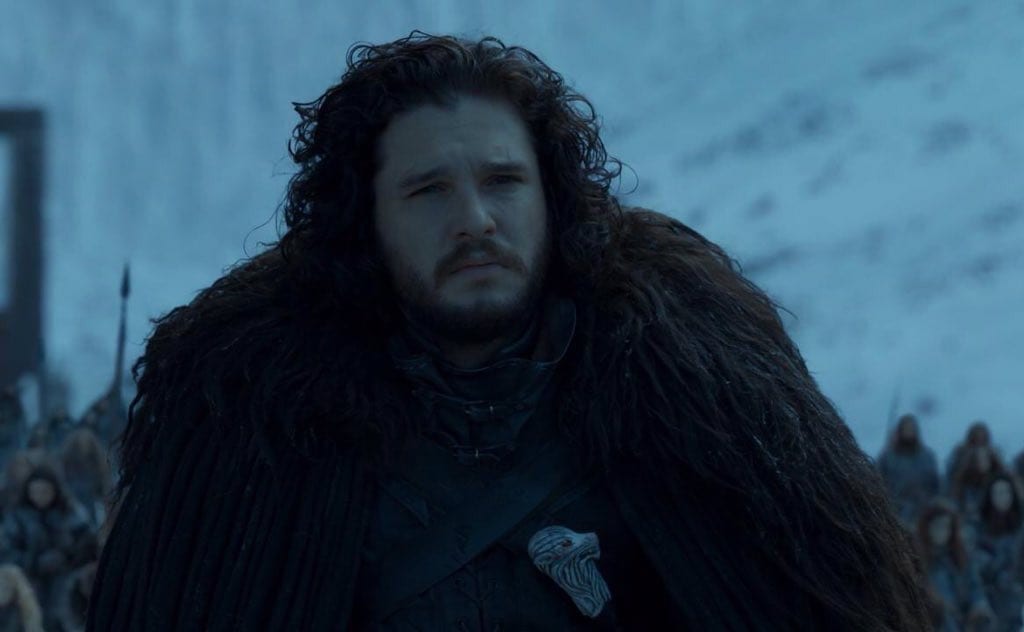 Game of Thrones wrapped up its eighth season about a week ago, and some fans are already looking for what comes after that. Game of Thrones Season 8 was supposed to have 6 episodes, but could there be a sequel? Could we actually get another episode, or maybe another season? Let’s look into it.

Back when Season 7 of Game of Thrones was airing, we were told that the upcoming season would be the last. It was soon revealed that Season 8 would have just 6 episodes instead of 10, like a normal Game of Thrones season, or 7 like the predecessor season had. As the story has formally wrapped up, it is extremely hard to see a continuation in the form of a season.

Martin has talked about spin-offs taking place in Westeros, but he hasn’t said anything about sequels specifically. D&D won’t be working on a new show, but that doesn’t mean HBO has completely ruled it out. For now, it seems that an episode, or a new season will not be available anytime soon.

At the same time, if we do see a continuation, it’ll probably be in the form of a sequel series, not a new season. Martin said that he’ll be working on prequels for now and if they do good, we might as well see a sequel too.

Are you excited about the future of Game of Thrones? Let me know your thoughts in the comments section below!