“Air” is a gem that Kyoto animation created in 2005; the air is one of the least appreciated shows from Kyoto animations, so today we’re going to discuss the anime “Air” and the reason why it’s entertaining.

Yukito Kunisaki is in search of a girl who has a wing; after hearing an old story of a “winged maiden” in childhood from his mother, Yukito Kunisaki starts his journey to find the winged maiden, to survive the journey, Yukito shows his puppet show to kids or other people in that way Yukito makes some money. On a journey to search for the girl, Yukito finds himself in a small town which he decides to not stay in that town for too long because of his low financial state, But things take a drastic change when he meets a girl named Misuzu will Yukito ever find the Winged Maiden, or is she closer than he thought? 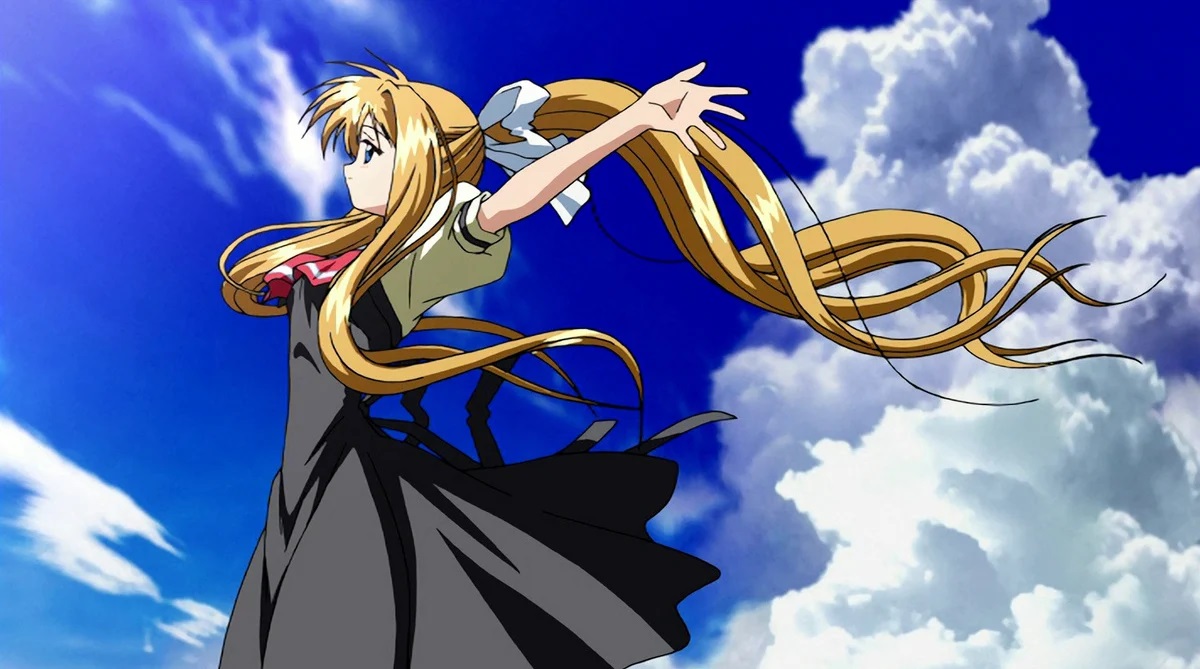 As it’s a slice of life anime, it’s just like any other slice of life anime. The first episode of Air is just like the other, which just introduced the character which revolves around the protagonist. But as the story moves further than episode 1, we can appreciate the amazing story writing/telling.