by Amrit Chatterjee
in News
0

This year’s E3 event will be pretty significant and exciting. New titles will be revealed, and fans are incredibly excited for Ubisoft as we all know that Ubisoft will be announcing 3 new games at the event, and we already know about one of them. We know that Watch Dogs: Legion is one of them and according to the latest reports, the second in the list could be a new Tom Clancy’s Rainbow Six game. 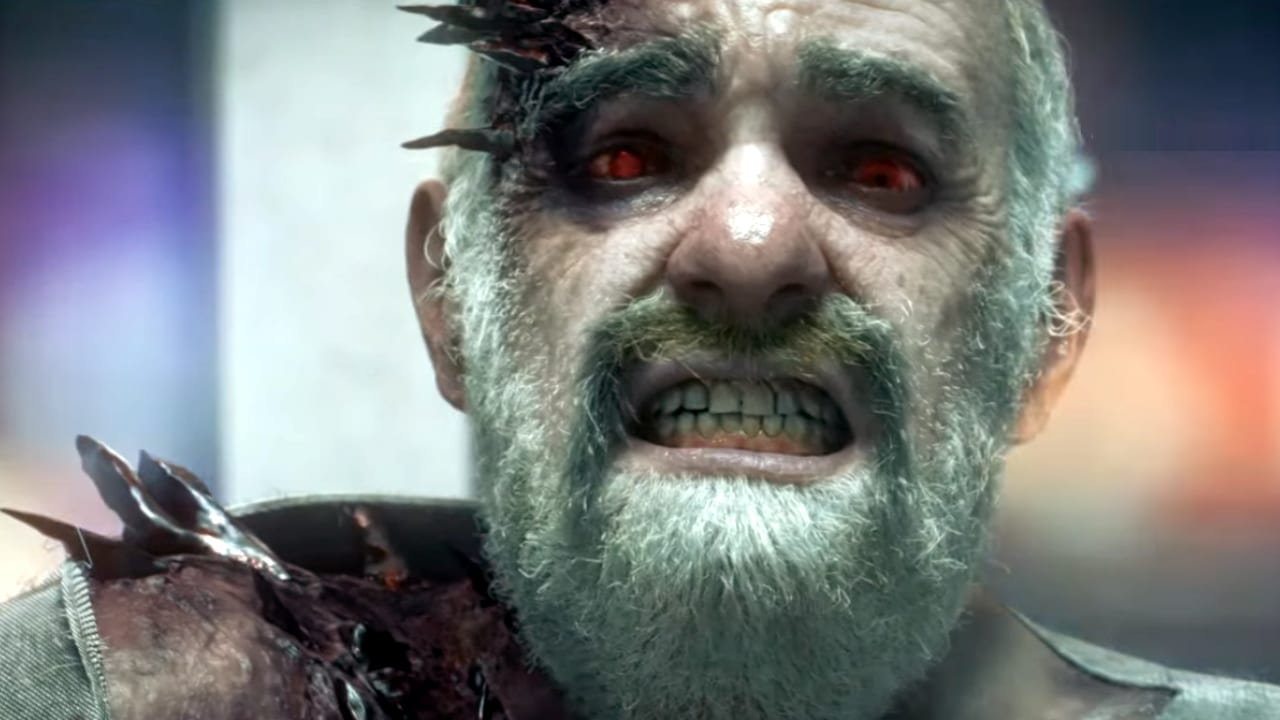 It is also rumored that the groundwork of the upcoming Rainbow Six Quarantine is derived from the canceled game, Pioneer, Ubisoft’s space game which they decided to cancel., however, its a rumor and there is no concrete proof testifying it. It is also speculated that the upcoming game will lack a single-player campaign.

This speculation is surfacing because the ‘solo/singleplayer experience,’ of Rainbow Six is officially dead. It was revealed by the brand director of Rainbow Six, Alexandre Remy. So, it is rumored that the upcoming game will be focussing only on Multiplayer as Ubisoft will try to make it the best for players.

Also, we seem to have theof the game as well. According to Jason Schreier of Kotaku, the upcoming Rainbow Six game will be released by the end of March 2020.