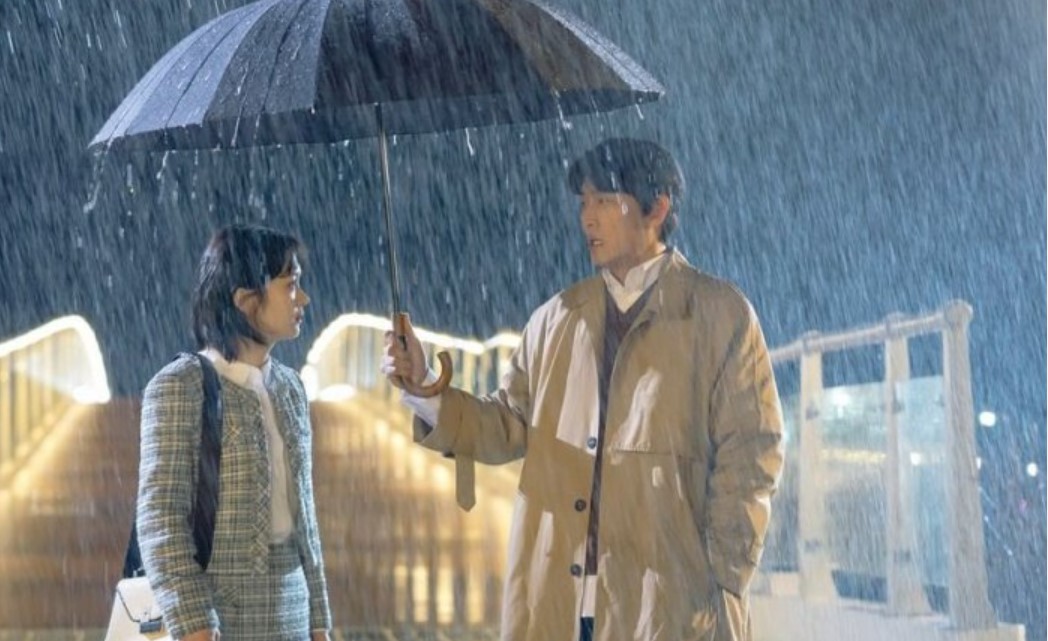 The story of Jang Ha Ri continues yet again as the next episodes of Oh My Baby will be returning for the week. In today’s post, we will be looking at Oh My Baby episode 11 update and streaming details. We will also take a look at the latest updates from the last episode of the Drama as the next one will be released later in the week.

Oh My Baby is a Korean drama about Jang Ha Ri, an ultimate workaholic who is aged 39. She hasn’t even had a boyfriend in the past decade, long ago decided to forget about looking for love, and instead has thrown her energy into her career. However, as she works as a senior reporter for a parenting magazine named “The Baby,” she is constantly reminded of the one thing she wants most in life: to have a baby of her own.

This drama draws more attention to these three love candidates who are trying to help Jang Ha Ri in her quest to become a mother. And whether her quest could inadvertently send her on the path to true love or not. Take a look at more details about the drama upcoming episodes below. 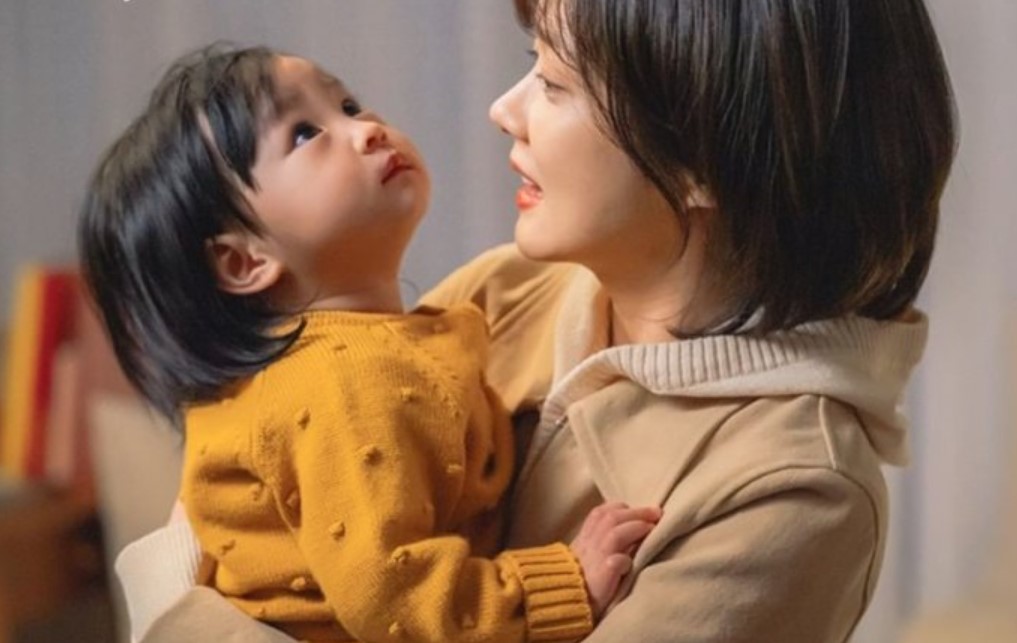 Oh My Baby Episode 11 will be released on Wednesday, 17 June 2020 at 20:50 Korean Standard Time. New episodes are broadcasted first on the local Korean TV channel tvN during the channels night time Tv programs. For those who watch the show from a different country or if you prefer streaming online, then you can use the official streaming details for Oh My Baby below.

You will be able to watch Oh My Baby episode 11 online on the Rakuten Viki online streaming website. New episodes are available with English subtitles up until the latest broadcasted episode. To get the next episode as soon as it is released, you will have to wait about an hour after its local broadcast time when it is uploaded for all viewers to stream.

Oh My Baby is running for its first season that will have a total of 16 episodes. So we are just left with only a few weeks of the broadcast until the drama reaches the end it first season. For the latest updates, make sure to visit again as we will bring you more updates as soon as the next episode is released.