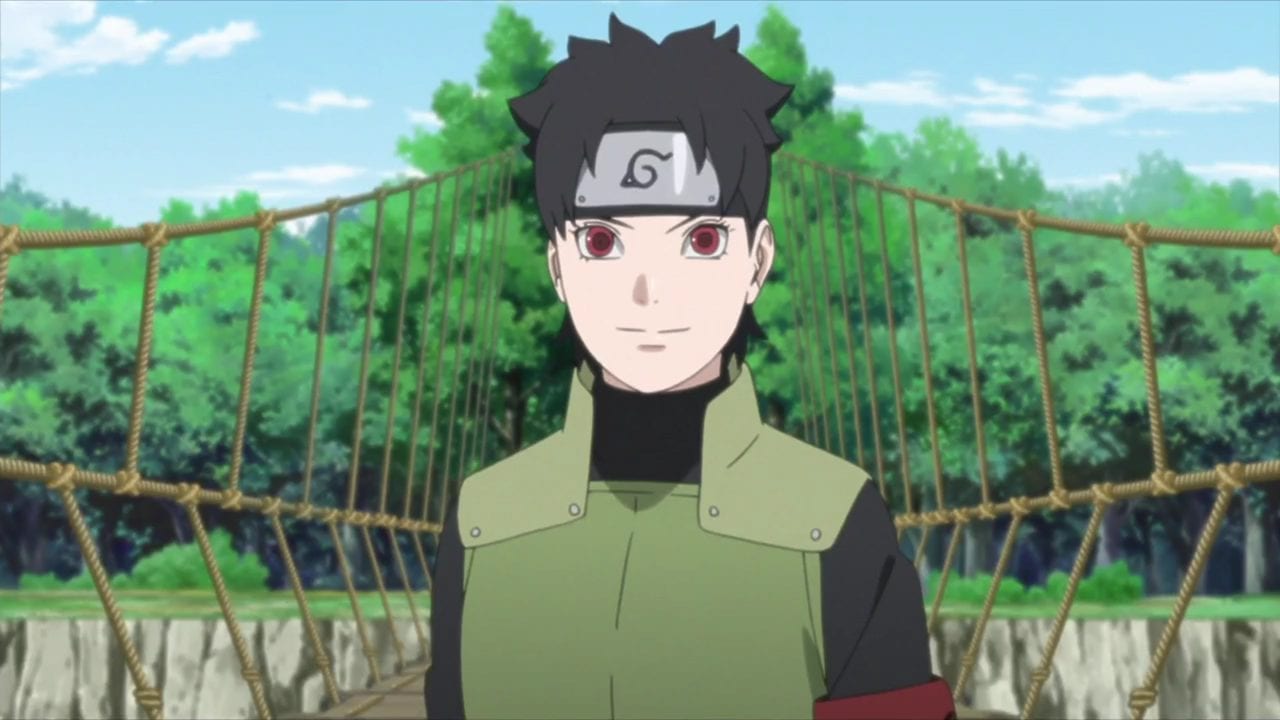 Boruto anime is currently adapting the Konoha Shinden arc, and we’re finally at the end of it all. The arc has had its ups and downs, but I’ve enjoyed watching it. The last two episodes have been exceptional to me and I hope tomorrow’s episode can achieve the same levels as well. This arc has been very enjoyable to me overall. The anime looks to be heading close to manga as well and I think we’ll be there in the next few months. But, first we have to wrap up the Mirai arc, so let’s discuss the last episode now, shall we?

Boruto Episode 110 will see some confrontation between Ryuuki and Mirai. It seems there will be a huge fight. Mirai is harbouring suspicion against Ryuuki for a supposed mastery of a “Jutsu That Can Revive the Deceased”.

She exposes Ryuuki’s lies. As it turns out, Ryuuki is an adherent of the “Jashin Faith”. We all know that the Jashin Faith was connected to Asuma’s fate. Ryuuki tries to take away Mirai’s life, who’s descended from Asuma, by orchestrating an attack using Tatsumi!