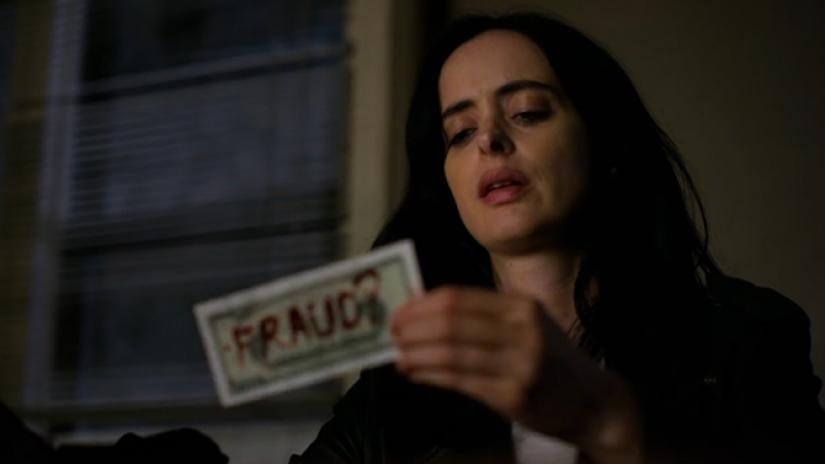 Jessica Jones might not get the same level of attention as the other Marvel TV projects, but, it is a great TV show. However, it is ending with its third season. The third season of the show is ensuring that it leaves a major impact on the MCU and they intend to do it with the addition of the first transgender character in MCU.

The first trans character has an important part to play in the third season of the show. The new character is Gillian, who is Jessica’s new assistant. The role of Gillian will be played by Aneesh Sheth. She is an Indian actress who moved to America as a child. Aneesh Sheth had a big breakout in the early 2000s.

Sheth spike to iNews UK during the production of Jessica Jones season 3. In the interview, Sheth said that she is a transgender and so the character of Gillian. Sheth said that there is no mention of Gillian being trans within the show.

She further said that she had a discussion with Melissa Rosenberg, who is the creator of Jessica Jones, about the background of Gillian. “That’s very exciting as an actor, to be able to have a say in where I want this story to go. Marginalized actors are getting the power to create narratives within shows like this. I think that’s important.”, she added.

Sheth said that Gillian cares for Jessica and vice versa. She also said that there are moments where Krysten and Gillian have some shown some empathy but, at an arm’s length.