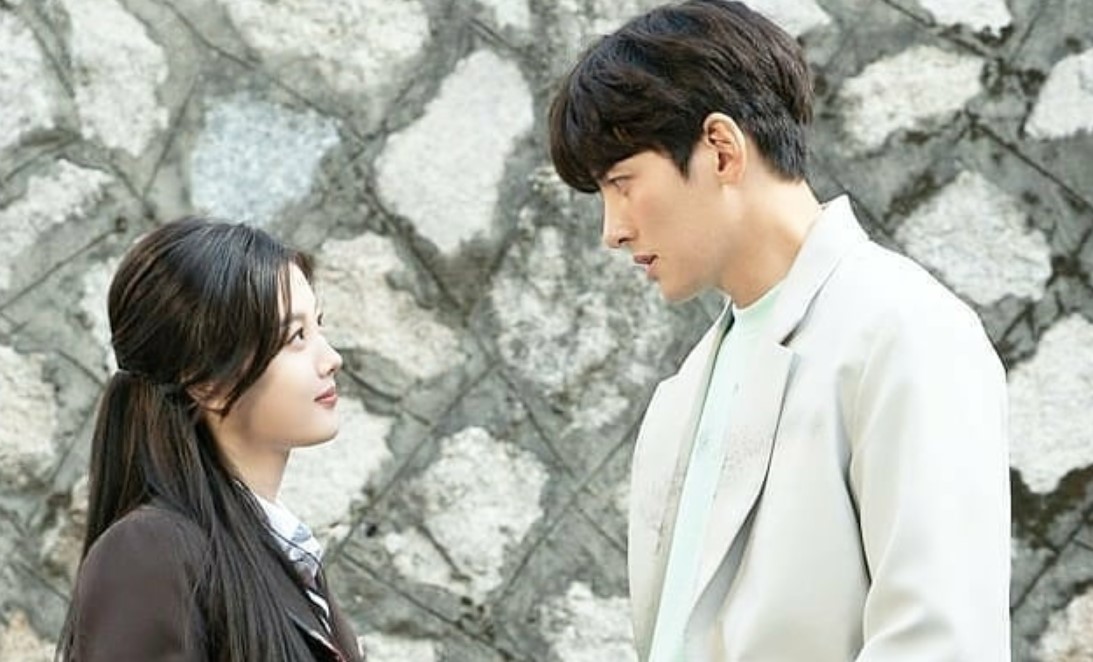 BackStret Rookie will be entering its second week of broadcast as it will be releasing its third and fourth episodes for this week’s broadcast. New episodes are usually released every Friday and Saturday so we get a total of two new episodes each week. This drama is running for its first season that will have a total of 16 episodes so it will be running for the next few weeks.

In today’s post, we will be looking at the Backstreet Rookie episode 3 streaming details. This is a new drama and it follows the story of Jung Saet Byul who is a 22-year-old four-dimensional girl with amazing fighting skills who loves her friends, family, and retro fashion. She has the boys lined up but only has one person who keeps her distracted, Choi Dae Hyun. He became imprinted on her as an unforgettable person after a cigarette errand three years ago.

Three years later, Jung Saet Byul meets Choi Dae Hyun again at his convenience store that he now manages and becomes a part-time worker. Here, Saet Byul and Dae Hyun’s love story begins as they heal the wounds of the heart, gain love, and become adults dreaming of the future. Their stories unfold into a pleasant comedy within the familiar sensibility of a convenience store. Take a look at the updates about the next episode below. 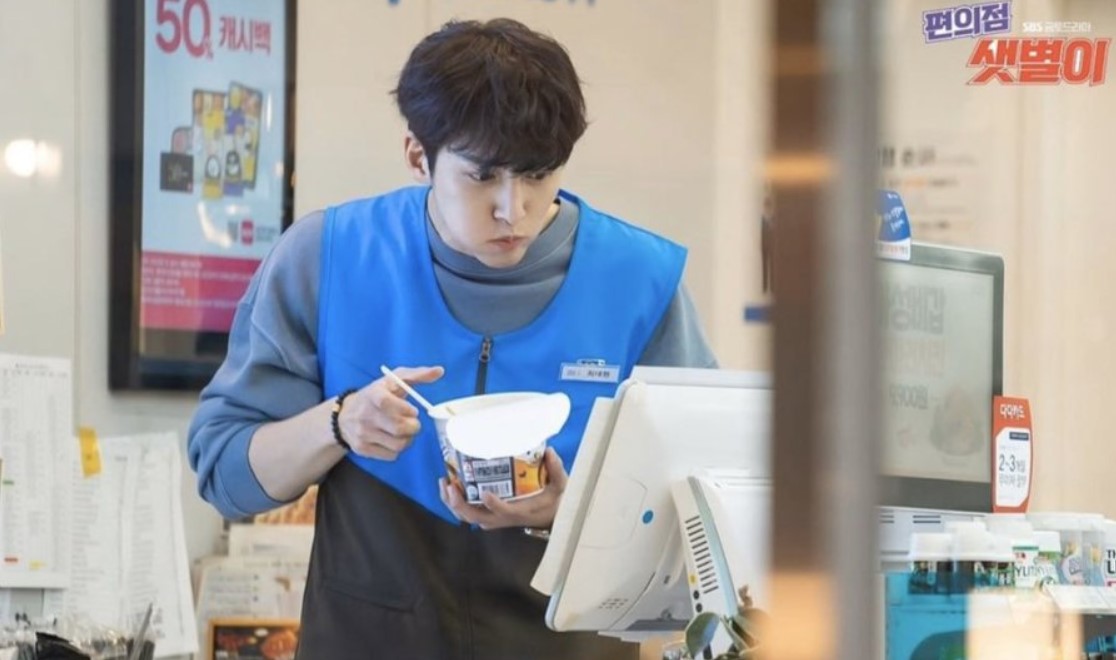 Backstreet Rookie episode 3 will be released on Friday, 26 June 2020 at 20:00 Korean Standard Time. New episodes will be released every Friday and Saturday and will be broadcasted on the local Korean Tv channel SBS. So if you want to watch this show from a different country then you can rely on the official streaming details for the show below.

You will be able to watch Backstreet episode 3 online on the Dramacool streaming website. All episodes are available up until the latest broadcasted episode. So to get the next episode as soon as it released then you will have to wait a little while after its local broadcast when it is uploaded for all viewers.